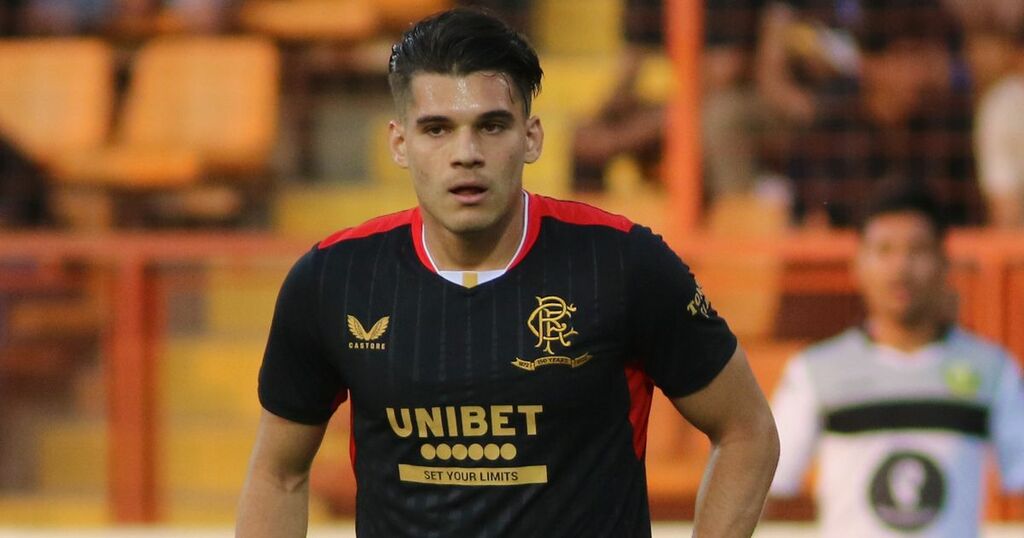 The Ibrox star is in the squad for World Cup qualifiers this month after a successful start to the Premiership campaign.

However the governing body have released a statement confirming that Hagi has returned a positive test after teammate Dorin Rotariu contracted the virus.

The 22-year-old will now miss the clash with North Macedonia having caught the eye during the win over Liechtenstein this week.

The FRF statement confirmed the winger had now returned negative tests following the positive, but will remain in isolation.

"He performed a quick test under the coordination of the medical staff of the national team and the result is positive.

"The player immediately went into isolation. Until today, on the occasion of this action of the national team, Ianis had performed 5 Covid tests, all with a negative result."

The news means Hagi is likely to miss the upcoming league clash with St Johnstone and Europa League group stage opener against Lyon.