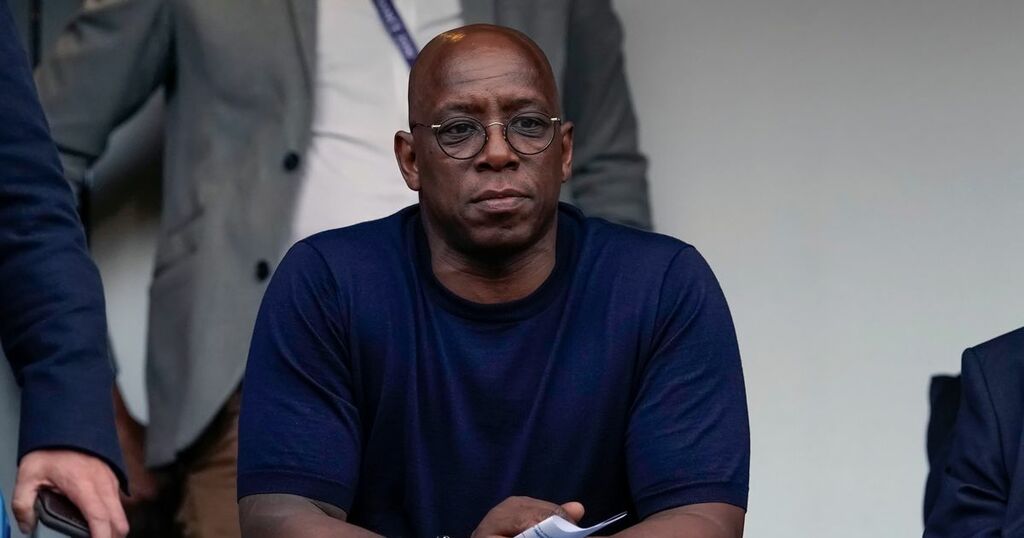 Ian Wright has claimed that Harry Kane will regret not moving to Manchester City if he fails to win trophies at Tottenham Hotspur.

The 28-year-old was linked with a switch to the Premier League champions all summer, but announced that he would remain at the club this season on August 25, three days after Tottenham's 1-0 win over Wolves.

Having scored twice in the Europa Conference League success against Pacos de Fereira before starting the game against Watford, it appears that Kane is enjoying his football despite continued talk about his future.

Pep Guardiola confirmed that Manchester City were interested in signing the Spurs forward after he struck 33 times in all competitions last season, but City were supposedly priced out of the move due to his hefty price-tag.

Wright, however, believes that the forward wanted to move and has admitted that Kane would have benefited from a move to City in order to win trophies after only claiming personal accolades during his time at Spurs.

Speaking to ITV Sport, the former Arsenal striker said: "Yeah for sure, with Harry Kane we’ve seen he’s decided to stay at Spurs but at some point, there’s no question he’s a world class striker.

"But there will be some stage where he will be thinking he wants to win things otherwise he wouldn’t have wanted to go to Man City.

"Maybe he feels like it wasn’t possible at Tottenham [success] but at City he felt that will give him that authority and that stamp.

"I believe he’s a world class striker but some will question that, you haven’t won enough for a player who scores the amount of goals he has.

"He’ll probably break the England goalscorers record, for me he’s [got] 40 goals, he will break that [Rooney’s England record]. He probably will regret it if he doesn’t win anything."

Kane is currently on international duty with England and scored in the 4-0 rout at Hungary, before netting a penalty against Andorra to take his tally to 40 in a Three Lions shirt.

He will, though, be wanting to get off the mark in the top-flight this season for Spurs when they head to Crystal Palace in the early Saturday kick-off.