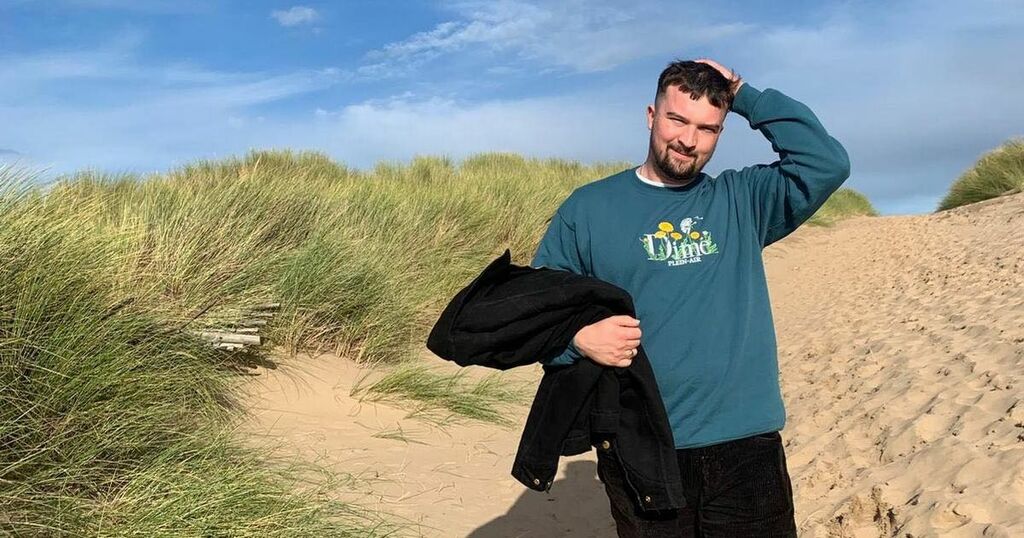 A university graduate fined for hosting a gathering is demanding a refund after Boris Johnson admitted attending a party at Downing Street during lockdown.

Callum Harrison, 23, and his housemates were slapped with £100 fines after hosting a 10-person social event to celebrate a friend's birthday in October 2020.

He says the gathering was broken up by cops.

Callum, who lives in Ancoats but was a student in Newcastle at the time, paid the fine and admits breaking the rules.

But after it emerged that Prime Minister Boris Johnson attended a drinks party with Downing Street staff members in May of the same year, he has been left furious.

Callum is now calling for the government to refund him - and anyone else who was fined during lockdown.

"We had an eight man house and had two extra people over," he said.

"One was a girlfriend of the housemate and the other was a guy who was at the time living on his own.

"We were drinking as it was a housemate's birthday, but it was hardly a party.

Callum says the group had been out to a numbers of bars earlier on the evening of October 30, before returning to the house in the Jesmond area of Newcastle.

Police later knocked at the door. Callum says he is not sure how they found out about the gathering.

At the time, a tier system was in place across the country, with the North East in Tier 2. It meant household mixing was banned indoors unless people were in a support bubble.

"We were breaking the rules," Callum said.

"There's no question of that."

Seeing the recent news about gatherings and parties attended by Downing Street staff has left Callum, originally from Northwich in Cheshire, 'annoyed'.

Prime Minister Boris Johnson is facing calls to quit after he admitted attending the 'bring your own booze' party.

At the time, the rest of the country was banned from meeting more than one person outdoors.

Mr Johnson said he believed the gathering - that 100 Downing Street staff were invited to - 'technically falls within the guidance'.

He told the House of Commons during PMQ's that he only attended for 25 minutes and 'believed implicitly that this was a work event'.

Though he added that in hindsight, he 'should have sent everyone back inside'.

"It's very hypocritical and has broken any trust I had," Callum added.

"They have done what they told us not to do the whole time.

"You hear some of the stories of people not being able to see their families when they were ill, or attend funerals. Everyone's lives were affected and the people producing these restrictions were not following the rules themselves.

"It's tarnished my view of politics.