‘I’ve never encountered anything like this’: vaccine misinformation puts pressure on GPs 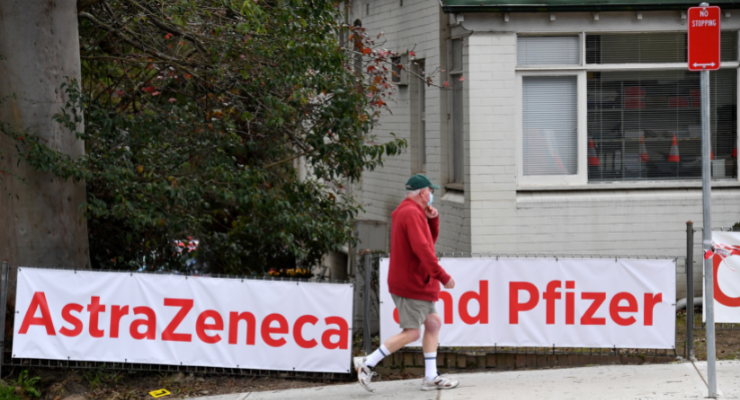 A GP in Sydney’s south-west who asked to stay anonymous tells Crikey how vaccine misinformation is leading to threatening letters and demands for exemptions from patients.

This has been the most challenging time that I’ve ever seen as a GP. We’re having debates daily with people about vaccinations and our patience is wearing thin. I’ve never encountered this; where I work generally has an extremely high vaccination rate.

We’ve started getting emails and letters written in threatening tones from patients, a lot of whom are CC’ing MP Craig Kelly and using his arguments. They’re wanting us to give them exemptions, either for the COVID-19 vaccination or so they don’t have to wear a mask when they’re clearly not eligible.

They’re sending us links to huge amounts of misinformation and are demanding we guarantee that if we vaccinate them, there will be zero side effects, nothing will go wrong and they won’t get COVID.

The government should have released a vaccination information campaign much earlier to make the science much clearer.

I’m most disappointed in the politicians who are spreading so much crap, spreading misinformation. Ultimately people will die from that.

Most patients are doing the right thing, and many just want to talk through their concerns. I’m a private GP, but I haven’t been private-billing any patients who want extra information about the vaccine. I was spending hours upon hours a week talking to people.

I tend to give them medical evidence and refer them to reputable sources like the Melbourne Vaccine Education Centre which is a fantastic website that spells out a lot of the myths and evidence.

Some people have concerns about mRNA vaccines or concerns around fertility (there’s no evidence that any vaccine has impacted fertility), but others have told me their church leaders say vaccines are the work of the devil, which is obscene and incredibly disappointing.

It’s a very small subset, but there are people who — even if you spend half an hour with them running through safety and efficacy data — just don’t want to hear it.

It’s also a challenging time because we’re seeing a lot fewer people for preventive health, and people are presenting much later and are seriously unwell because they’ve been putting off seeing the doctor. That will be a big issue for GP workloads once lockdown ends.

People who are selfish enough to not get the vaccination will not be getting an exemption from me unless they fall into the extreme minority of someone who requires one.

If you’re selfish enough to refuse the vaccine, you could make yourself very sick, and someone could die because of you.