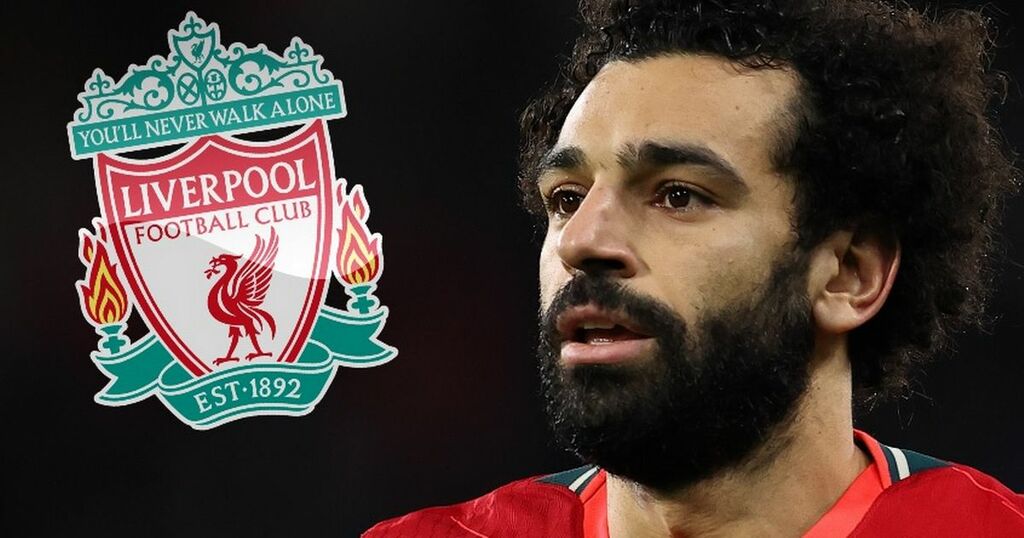 Alex Mcleish is surprised that Liverpool are yet to tie Mohamed Salah down to a new deal, but expects the Egyptian to commit his long-term future to the club.

Salah’s current contract expires in 18 months and as yet there is no agreement in place for the 29-year-old to extend his stay at Anfield.

A substantial increase in wages and how that fits with the salary structure under FSG is seemingly a stumbling block in negotiations between the club and the player.

However, Salah claimed in an interview with GQ that he wasn’t asking for ‘crazy’ money.

MOHAMED SALAH: Liverpool may have just seen glimpse of next role for Egyptian star

Reds boss Jurgen Klopp addressed the situation in his press conference before Thursday’s 0-0 draw with Arsenal in the Carabao Cup, and revealed he is ‘very positive’ Salah will sign a new deal with the club.

McLeish has claimed a conclusion to the saga must be on the horizon after a series of talks between the two parties.

“I know, coming from a managerial side of things, you can only take Klopp at his word," he told Football Insider .

“Salah’s played the best football of his career over the past two seasons. He has not got the title of the best player in the world as an award.

“But he must be reading all the newspapers, watching the sports programmes and listening to the fact that he is the best player in the world at this moment.

“You would think he was asking for money within the range of Liverpool’s budget. I don’t know what the hold-up is.

“Klopp seems to think these things take time. If I’m listening to somebody like Jurgen Klopp speaking, I take his word for it.

“I can’t believe it, that they’re not close to an agreement in terms of the terms. He says he’s not asking for the earth, but I’m sure it’s a fair bundle. I would think they have got to get that one tied up.”

Salah, who is currently representing his country at the Africa Cup of Nations has been in sparkling form this season.

In total he's scored 23 goals and notched nine assists in 26 appearances for Klopp's side. However, they will be without their talisman when they welcome Brentford to Anfield on Sunday.