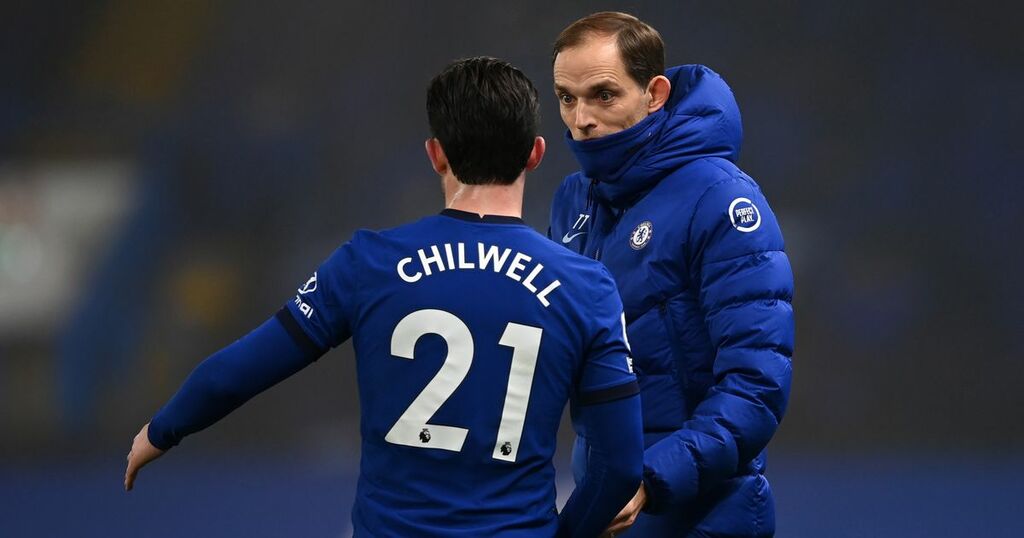 Chelsea are ready to defend their UEFA Champions League crown on Tuesday night.

The Blues clinched their second ever Champions League trophy back in May after defeating Pep Guardiola's Manchester City at the Estadio do Dragao in Porto.

German international Kai Havertz scored the only goal of the game, latching onto an in-perfect Mason Mount pass before firing it past the onrushing Ederson on the stroke of half-time.

It was a historic night for the west Londoners and they will hope they can repeat their success this term, drawing Zenit Saint Petersburg, Italian giants Juventus and Swedish outfit Malmo in the group stage.

It is the reigning Russian champions that they will face off against first as they host Sergei Semak's side at Stamford Bridge this evening.

Now, Chelsea boss Thomas Tuchel has named his starting line-up for the highly-anticipated clash, with club-record signing Romelu Lukaku leading the line, supported by Moroccan playmaker Hakim Ziyech and the aforementioned Mount on the flanks.

However, a large section of the Blues' faithful took to social media to voice their frustration at Tuchel's decision to bench English fullback Ben Chilwell and German frontman Timo Werner.

@danisburke: "I can’t lie I’m actually gutted Chilwell isn’t starting. Also would have loved to see Werner start. I think this guarantees them both for Carabao Cup."

@CfcSheikh: "Great lineup. Would have liked to see Chilwell and Hudson Odoi but we've gone full strength it seems. Let's get the win."

@AndrewTurmer: "Now we can start demanding answers. It makes no sense to give him 0 minutes in 3 and a half months especially when Emerson was given minutes before he was binned to Lyon."

@HavertzHive: "Why’s he prioritising Alonso and Ziyech over Chilwell and Werner man."