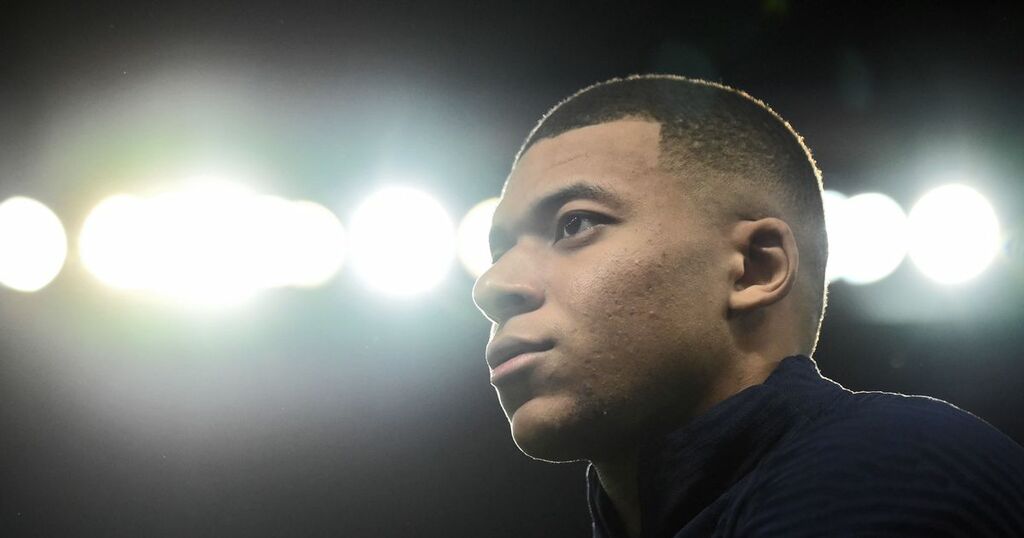 Former Liverpool forward Ian Rush believes Kylian Mbappe would be a perfect fit for his old club amid continued speculation linking the Frenchman with a move to Anfield.

The 22-year-old has entered the final year of his contract with Paris Saint-Germain and is yet to agree terms on a fresh deal.

Mbappe will be available on a free transfer next summer and can sign a pre-contract agreement with clubs outside of France in January.

The World Cup winner has been offered two different proposals by PSG to extend his stay at the Parc des Princes, but is yet to put pen to paper.

And when asked about his PSG future following France’s World Cup qualifier against Kazakhstan last week, the forward refused to pledge his long-term future to the club.

He said: "I have spent five extraordinary years here [at PSG], I have taken advantage of every moment and I continue to do so.

“I am happy both on the pitch and in my personal life. Now there are many things, great challenges and I have already spoken about that. I'm here, I'm still here, I'm here this season."

And Rush believes that Mbappe is one of the very few players who could improve Liverpool's attacking power, and wants his former club to pursue the young star.

“The Premier League is back this weekend after what was an eventful international break during which a few things caught my eye,” he told Gambling.com.

“I couldn’t help notice Kylian Mbappe was on fire for France, scoring five goals in two games. He looks on a mission to make up for what was a disappointing Euros campaign for him personally.

“He’s also in fine form for Paris Saint-Germain with six goals and six assists in 12 games in Ligue 1 this season. His form is all the more remarkable given the fact he’s made it clear he wants to leave PSG.

“The French champions refused to bow to Real Madrid in the summer but Mbappe now looks increasingly likely to run down his contract and leave PSG on a free transfer next year.

“Reports suggest the Bernabeu is where he’s destined to end up but when a player becomes a free agent you never know what direction they might take.

"We all thought Gini Wijnaldum was heading for Barcelona last summer only for PSG to snap him up.

“Could Liverpool hijack Mbappe’s proposed move to Real Madrid? I know he’s an admirer of Liverpool and in my opinion it would be great if the club could sign someone like him, but Real Madrid’s interest is strong and genuine.

“For me, if you want to play in the best league in the world and for the best club in that division, then there’s only one option and that’s the Premier League and Liverpool FC. It’s as simple as that.

“Ultimately, it will come down to what him and his agent believe is right for them, but if the opportunity is there I’d personally love to see Liverpool go in for him.

“I always say you should only sign players who are better than what you already have in that position. Is Mbappe better than what we currently have in his position? In my opinion yes, I think he’d make Liverpool a stronger team.”