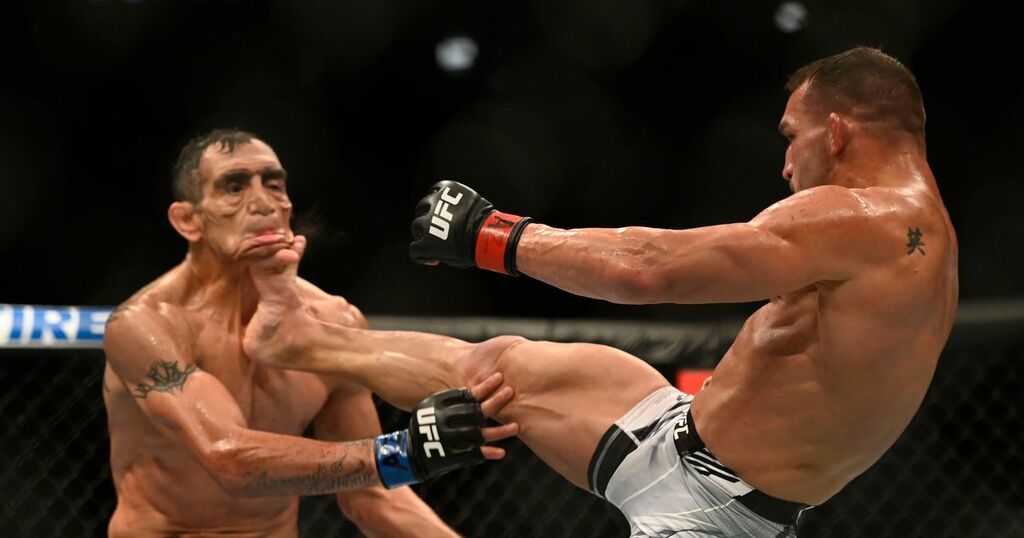 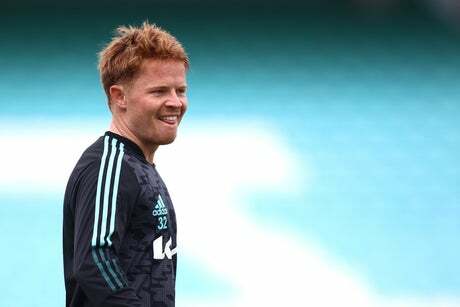 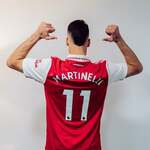 ‘I forgot about him’: Michael Chandler dismisses Dustin Poirier fight after UFC 274 win

Michael Chandler has dismissed the idea of fighting Dustin Poirier next, saying he ‘forgot about’ his fellow UFC lightweight contender.

Chandler was a three-time lightweight champion in Bellator before joining the UFC in late 2020. The American made his promotional debut in January 2021, knocking out Dan Hooker in the first round before losing to Charles Oliveira last May with the vacant lightweight title on the line.

Chandler, who had almost stopped Oliveira in the first round, went on to lose a fight of the year contender against Justin Gaethje on points in November. The 36-year-old improved his UFC record to 2-2 last week, however, by knocking out Tony Ferguson in Round 2 with a stunning front kick to the face.

After the fight at UFC 274, Chandler called out the winner of the main event between Oliveira and Gaethje – with the former winning via submission – as well as Conor McGregor.

Chandler’s compatriot Poirier, who last fought in December and was submitted by Oliveira, tweeted this week: “A lot of names being said by Iron Michelangelo but I’m not hearing mine. Respectfully.”

Chandler responded on The MMA Hour, playing down his interest in facing Poirier.

“It would be [Nate] Diaz,” he said, discussing his preferred next opponent. “I have no interest in fighting Dustin honestly.

Chandler also acknowledged Poirier’s tweet, saying: “I did see him tweet that I was saying everyone else’s name but his, as if I didn’t want to fight him because of technical reasons or whatnot, but it’s more like I forgot about him.

“Hats off for what he’s done in his career, and I respect the heck out of him – he makes some great hot sauce. But as of right now, I don’t really have any desire to fight him.”

Diaz reportedly has one bout left on his current UFC contract, and the American urinated outside the promotion’s performance institute this week while venting his frustration over an ongoing dispute with the company.