'I did it': Alleged killer spoke of going 'on the run', court told

A boy accused of murder said "I did it" and spoke of going "on the run" in the aftermath of a deadly Canberra brawl, a court has heard.

Another of the children involved in the fatal fight gave that evidence in the ACT Supreme Court on Thursday, when he also described how he had cried upon learning someone had died.

The alleged killer, 17, is standing trial after denying he murdered an 18-year-old man, who was repeatedly stabbed during a fight at the Weston Creek skatepark in September 2020.

The boy has, however, admitted recklessly inflicting grievous bodily harm on the deceased's 16-year-old cousin by stabbing him in the back in the midst of the same two-minute melee.

None of the 12 people who were involved in the early morning fight, which was sparked by an angry Snapchat exchange, can be named for legal reasons.

On Thursday, three weeks into the trial, the court heard from a brawler who travelled to and from the fight in a car with the alleged killer.

He recalled that during the post-fight drive, the alleged murderer told him: "I think I stabbed the guy you were fighting."

"[The accused] said it, like, under his breath, very quietly," he said.

The brawler, who was also underage at the time in question, went on to describe overhearing a conversation at the home of a friend later the same day.

He told the court he had been in the hallway outside a bedroom when he heard the accused, who was inside the room, saying "I did it".

The brawler added he had heard the alleged killer saying "sorry" and something about going "on the run".

Under cross-examination by defence barrister David Barrow, the brawler accepted he did not remember much about his visit to the friend's home because he was stressed and he had consumed "a lot" of cannabis.

He later denied Mr Barrow's suggestion that he had been part of a plan to "spin a story" to the alleged killer in order to convince him to confess to the murder.

The trial, before Chief Justice Lucy McCallum and a jury that now has 12 members, continues on Friday. 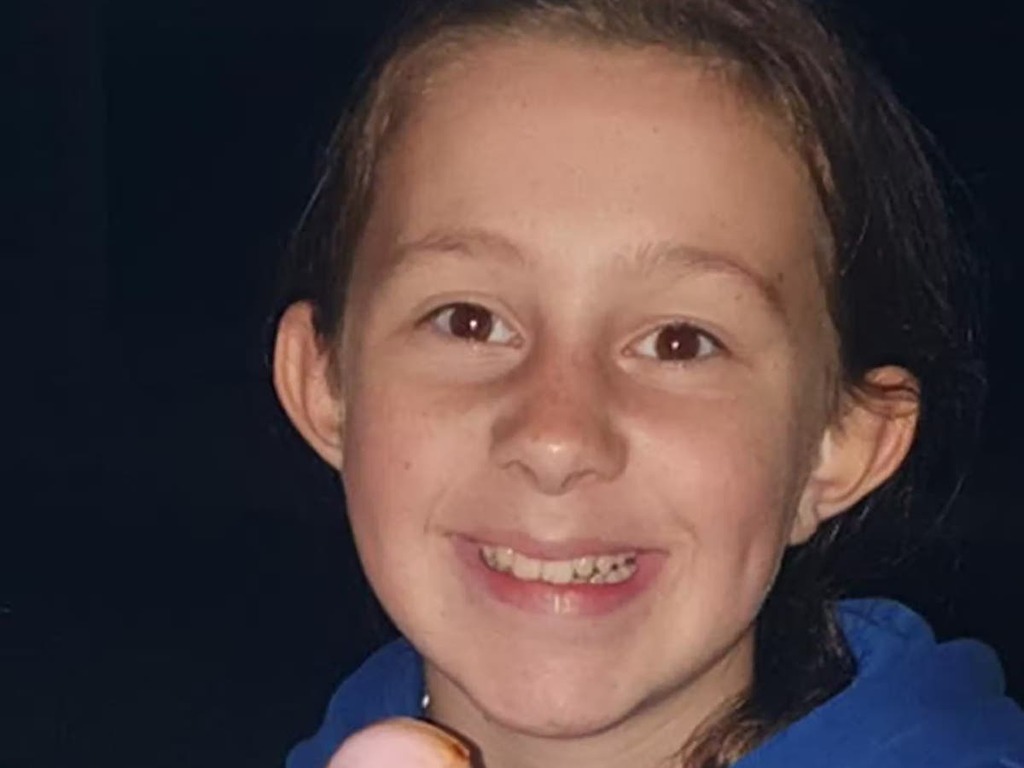 Ava White: Alleged killer claimed he was playing Call of Duty when 12-year-old stabbed to death, court told
Defendant, 14, told police he swapped clothes with another boy after he was shown footage of the attack