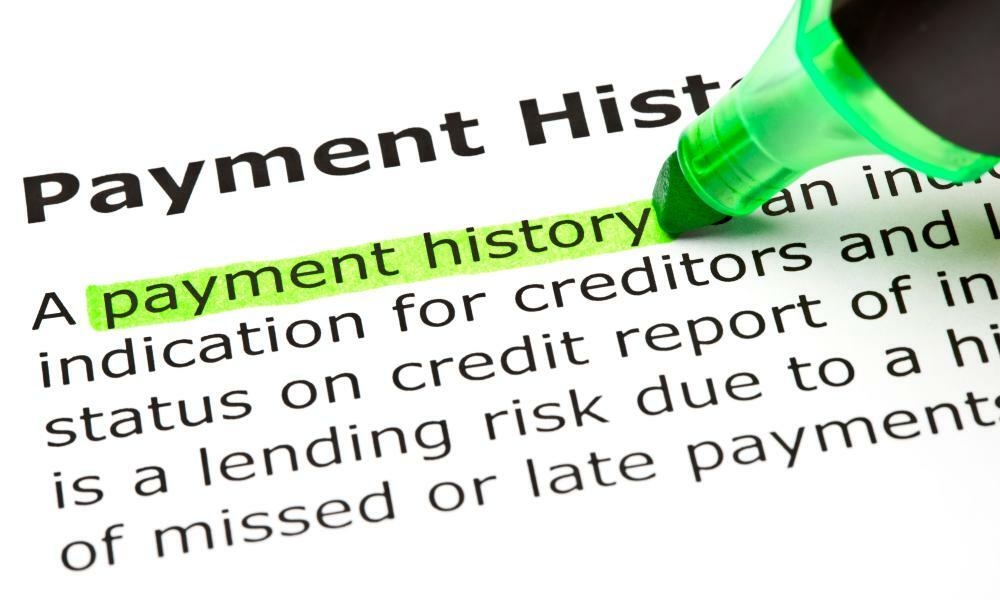 After years of saving, I finally have the means to buy my first home. However, my mortgage application was declined because my credit record shows a £13 default against an O2 account that I closed in 2019. O2 explained that I am actually in credit by £14 and the fact this was not refunded has created a default. I was told this was standard practice. O2 promised to have the default removed, and told me it would take 30-60 days. This could scupper my house purchase.
MB, Lewes, East Sussex

O2 is talking nonsense. Credits never show as defaults on a credit record, and disputes with credit reference agencies must receive a response within 28 days, not 60. When I challenged O2, it suddenly discovered there was no £14 credit. Instead, you owed £12.85 when your account was closed and, as far as you know, you weren’t informed.

O2 says the confusion arose as you held both a business and a consumer account. The customer service agent, who misinformed you, could only see your business account was in credit, and did not realise there was a defunct consumer account on which money was owing. It has now cancelled the sum as a goodwill gesture and removed the default, but too late to save your property purchase.

CH of Nottingham also faces losing the house he is trying to buy because of a default O2 has erroneously placed on his credit record. He had closed his account in 2017 and, three months later, was contacted by a debt collector claiming he owed £23.

“O2 admitted it hadn’t made any effort to contact me about this mysterious debt and agreed to call off the debt collectors,” he writes. “My wife and I recently had a mortgage application declined because O2 turned out to have recorded a default against us. All attempts I have made to correct this have been ignored, and our family’s dream of owning our home is in tatters.”

This case is even more disturbing because you never did owe the debt. O2 confirmed to me the default was loaded in error in 2017 and, due to another error, was not removed. It has now paid you a miserly £50 in goodwill, and sent a letter confirming its error to show to your mortgage lender.

Customers who discover an erroneous default against their name should order a copy of their credit report from the three main credit reference agencies, and raise a dispute directly with the agency where the default is registered. It will issue a notice of correction while the dispute is investigated, and the default will be removed if the company that issued it admits an error.

Email your.problems@observer.co.uk. Include an address and phone number. Submission and publication are subject to our terms and conditions