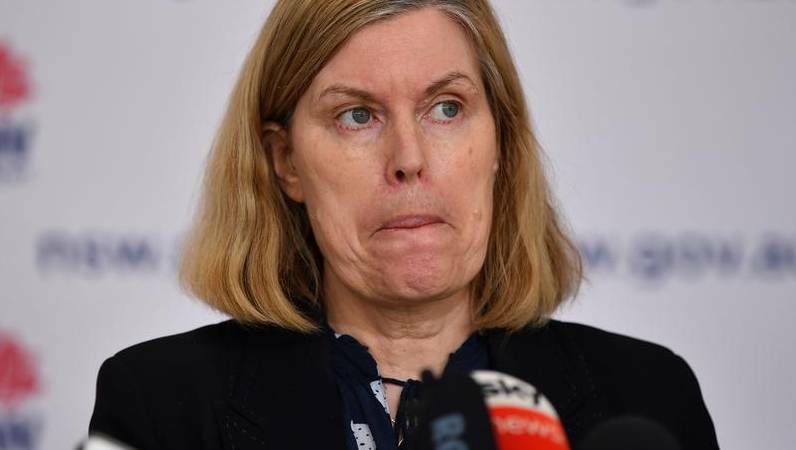 THE Hunter has added a fifth of the state's locally acquired COVID cases on Friday, with 79 fresh infections detected in the health district.

Of the fresh cases 43 were infectious in the community. 54 cases are linked.

There are now 1115 active cases in the Hunter New England regions, 25 in hospital and five in intensive care.

Friday's daily figure for the health district is the second highest of any NSW division on Friday, with South Western Sydney overtaking the region's case count.

It comes after a slew of announcements on Friday morning

Newcastle had 25 cases, the most within the Hunter New England footprint.

Lake Macquarie had three cases in Macquarie Hills and two each in Belmont South and Speers Point. Single cases were peppered across Cardiff Heights, Mount Hutton, Toronto and Windale.

Telarah is home to most of Maitland's fresh cases with seven. Largs, Maitland, Raworth and Rutherford also had cases.

Ten new cases in Cessnock fell primarily in the city itself, with six there, although the virus also emerged in Abermain, Greta, Pelaw Main and Weston.

Tamworth had nine cases, while Taree had seven. Tea Gardens and Cundletown also had individual infections.

Gunnedah local government area had a single case in Curlewis.

There were 15 new cases on the Central Coast.

In NSW 91.4 per cent of people aged over 16 have had a first jab, with 77.8 per cent double vaccinated by midnight on Wednesday.

More than a quarter of those between 12 and 15 now have two doses, with 72.1 per cent having received one.

Dr Chant said it was urgent that any students with symptoms stay home when face-to-face learning begins again next week.

"Whilst it is pleasing to see our vaccination rates have really increased, we need to strive for the protection of all," she said.

"Please reach out to your friends and family and see if they need help making an appointment or getting there."