Officials reaching remote villages destroyed by the Afghanistan earthquake have reported whole families being largely wiped out and survivors including children sitting in shock in piles of rubble.

The scale of the devastation continued to emerge slowly as rain, poor roads and lack of communication hampered relief efforts in the provinces of Khost and Paktika.

Survivors continued to bury the dead and comb through rubble after the 5.9 magnitude earthquake that has killed at least 1,000.

While the south east of reeled from its worst tremor in more than two decades, officials said elsewhere this week had seen around 400 killed in flooding across swathes of the country.

Heavy rain has triggered flash floods and landslides in more than half the country, Tolo news reported.

Taliban officials continued to call for international help and the United Nations said it was “fully mobilised” to help victims.

Khalid Zadran, a Taliban interior ministry official and police spokesman from the area hit by the earthquake, told the Telegraph he had reached the scene by helicopter.

“The devastation is far beyond imagination,” he said. “I saw a house totally collapsed where only a young child survived, siting on the debris of the collapsed building.

“I saw an older man totally lost. He had lost all members of his family and house. He was alive but he also silent and could not believe what had happened.”

He said people were too shocked to cry or mourn.

“The people were totally lost and in horror. Women running without shoes. Dead bodies left at home alone while people went to find a place for burial.

Those who had survived were destitute. “Victims need tents and food. They are in desperate need. There is no proper clinic or health facilities at all,” he said.

Abdul Wahab, a 28-year-old from Ghusi village in the badly hit district of Gayan said people had been asleep when the earthquake hit in the early hours of Wednesday. He said all the buildings had collapsed in his village. Three villages in Barmal had been swept away by a landslide, he said.

The earthquake is Afghanistan's deadliest in two decades and adds to a humanitarian crisis engulfing one of the world's poorest nations.

The Taliban who seized power in August 2021 are ill-prepared to deal with the disaster and have appealed for international help.

United Nations officials said they were trying to ensure cholera did not take hold, with half a million cases of acute, watery diarrhoea already reported.

“Cholera outbreaks in the aftermath of earthquakes are of particular and serious concern,” the UN's humanitarian agency warned.

But while the United Nations has said it is “fully mobilised” to help victims, the Taliban's subjugation of women and ties with al-Qaeda mean potential donors will be wary of any aid benefiting the former insurgents.

Afghanistan's south east was the heartland of the Taliban's feared Haqqani faction during their long insurgency and fighting meant the region received little aid or development.

Some wounded from the earthquake were transported to the capital, Kabul.

Jabdil Khan Zadran, a 46-year-old, said he had brought his brother to a hospital in the capital after his arm and leg were broken when their house fell in.

He said: “I was home when the earthquake happened. My room started cracking, and we ran out with my children. The room collapsed, but it took four or five hours to get my injured brother out.

“I can’t explain where we went through. This might be God's punishment. The Taliban brought us to Kabul, this is my first ever trip here in my life.” 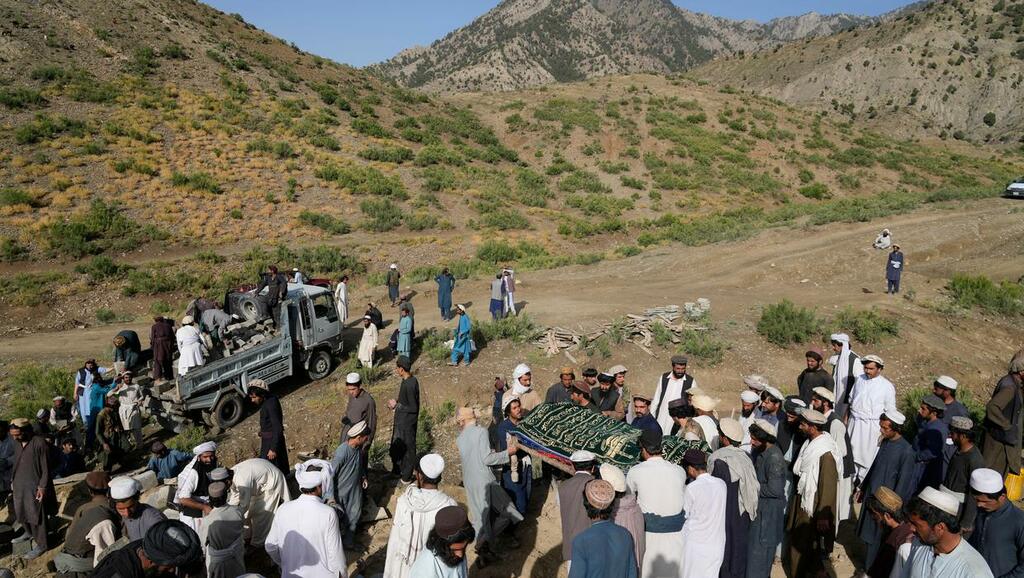 Irish Independent
From analysis to the latest developments in health, read the most diverse news in one place.
Death toll from Afghanistan’s earthquake rises to 1,150 people 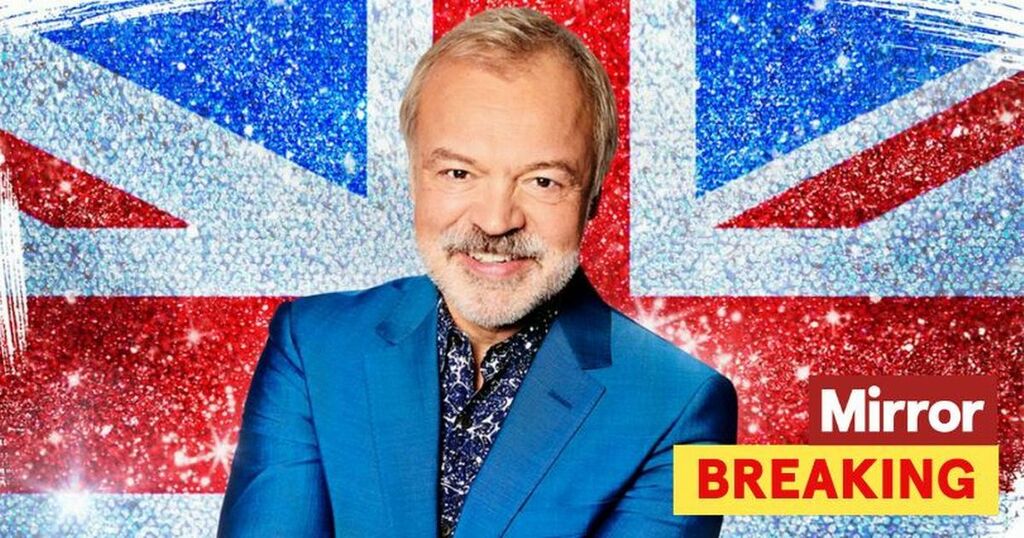 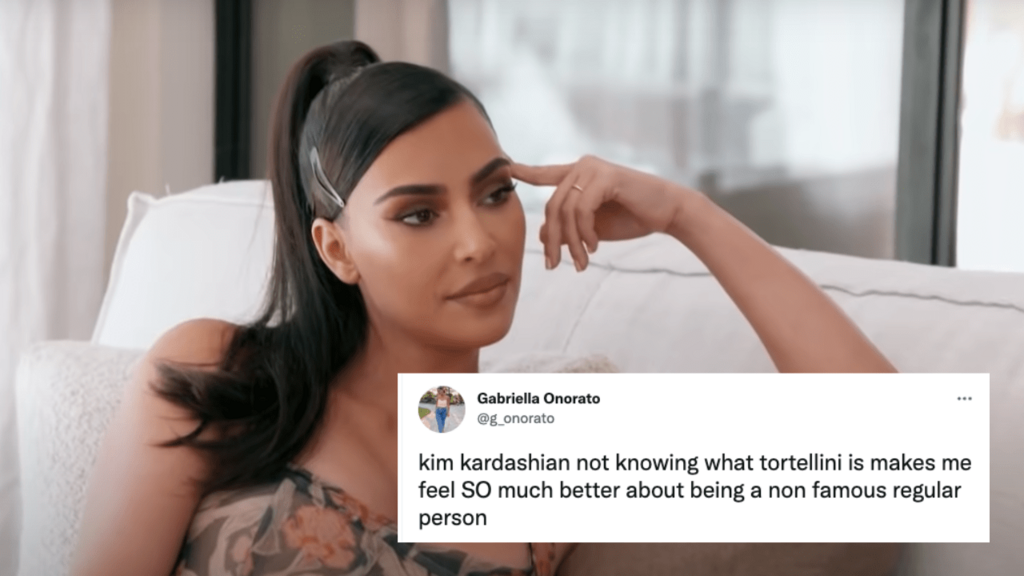