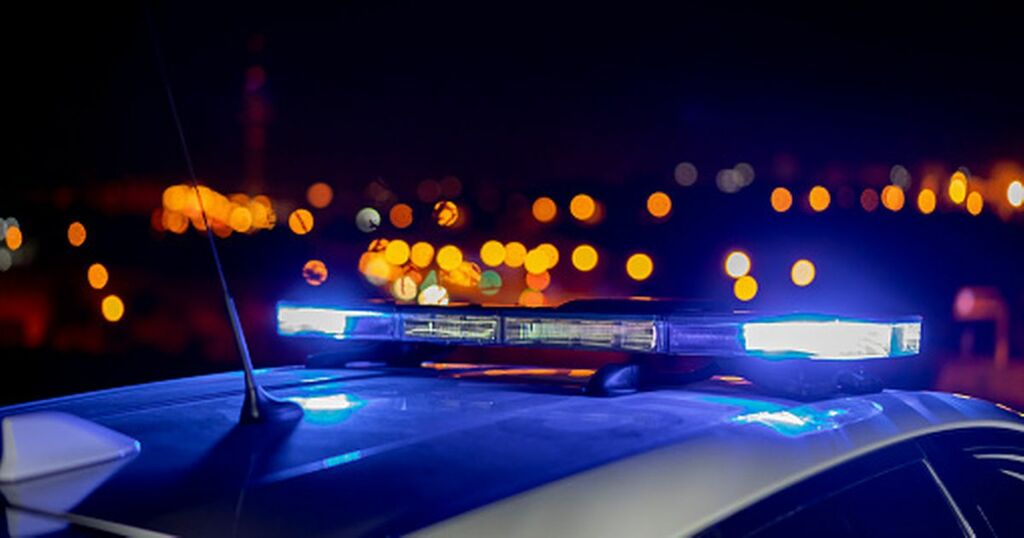 Police have conducted a series of human trafficking raids in Glasgow as part of a UK-wide operation.

Cops advised arrests were made after a number of properties were targeted in Glasgow, London and Cambridge.

Undercover police were called to an address in Maryhill last Thursday.

Police Scotland are leading a multi-agency response to human trafficking under the banner of Operation Fasthold.

Detective Superintendent Donna Duffy, of Police Scotland’s Greater Glasgow division, confirmed the arrests and said they are working to bring an end to crime gangs 'despicable trade in people'.

“On Thursday, 30 September, 2021 officers targeted a number of addresses in Glasgow, London and Cambridge. Two men aged 29 and 41, and two women aged 31 and 69, were arrested and charged with human trafficking offences.

“Trafficking and exploitation is happening across Scotland within our communities and our local officers, alongside our colleagues in the National Human Trafficking Unit, are working to identify and disrupt the crime gangs responsible and bring an end to their despicable trade in people.

“Our continued partnership working with the Home Office Criminal and Financial Investigations, Cambridge Constabulary and the Metropolitan Police Service highlights our determination to pursue those involved in this type of criminality regardless of where they operate.

“We have a duty to help safeguard individuals who may be at risk of exploitation and we are committed to working with support agencies and our partners to identify victims and to ensure that they have the support they need.

“Police Scotland is committed to tackling human trafficking and I would urge everyone to be aware of the signs and report any concerns to police in order that we can help and support individuals who are being exploited.”