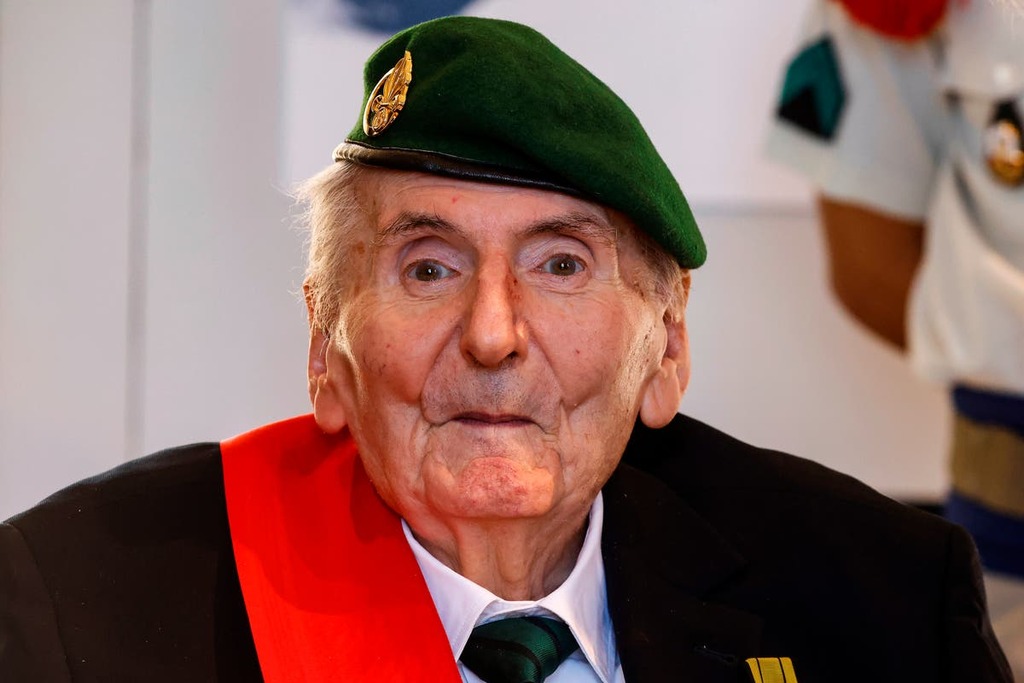 Hubert Germain, the last of an elite group of decorated French Resistance fighters who helped liberate France from Nazi control in World War II, has died. He was 101.

The French president’s office announced the death in a statement Tuesday, saying Germain “embodied a century of freedom.” It didn't divulge details of his death.

Born Aug. 6, 1920, Germain fled to London in 1940 to join the Resistance. Wounded in Italy during the war, Germain also fought in Egypt, Libya and what is now Syria and took part in the “southern D-Day” Allied landings on the shores of Provence in 1944.

Scattered other French Resistance fighters still survive, though their numbers are fast dwindling.

After the war, Germain served as a mayor, legislator and government minister, and took part in war commemorations until he was at least 99, decked in his uniform weighed down with medals.

President Emmanuel Macron s office announced that a memorial ceremony will be held at the Invalides monument in Paris in the coming days, and another will be held on Nov. 11, when France celebrates Armistice Day.