How to watch, listen to, stream Cardinals vs. Titans in Week 1 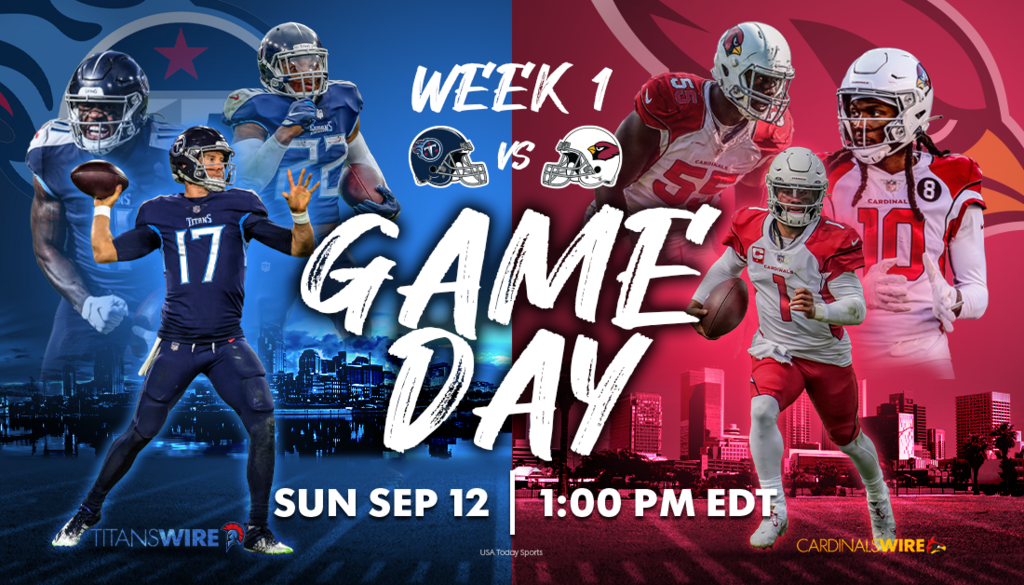 The Arizona Cardinals kick off their season on the road for the second year in a row. This time, they face the defending AFC South champion Tennessee Titans and their impressive offense.

Tennessee added wide receiver Julio Jones in the offseason. Jones, one of the best receivers in football for years, now joins receiver A.J. Brown, running back Derrick Henry, who has led the league in rushing two years in a row, and quarterback Ryan Tannehill in an offense that averaged more than 30 points a game last season without him.

Arizona has an explosive offense but believes they have a defense that can limit Tennessee.

It should be an exciting game. Here is now you can watch or listen to the game.

The game will air on CBS. Tom McCarthy will call the game with Aaron Taylor in the booth.

You can also stream the game live on FuboTV. Try it free.

The Cardinals radio broadcast in English is on Arizona Sports 98.7 FM. Dave Pasch and Ron Wolfley will call the game with Paul Calvisi reporting from the sideline.

The Spanish broadcast for the Cardinals airs on KQMR 100.3 FM. Luis Hernandez and Rolando Cantu will call the game.

The Titans Radio Network and Nashville flagship 104.5 The Zone will carry the game across the Mid-South with Mike Keith and former Cardinals head coach Dave McGinnis calling the game in the booth and Amie Wells reporting from the sideline. 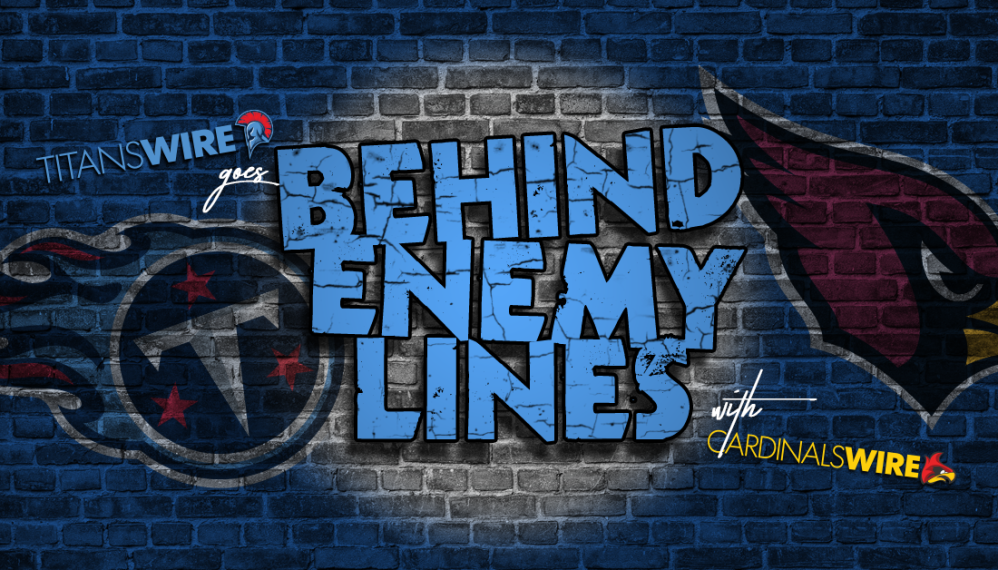