How To Trade Netflix From Bear Market Territory 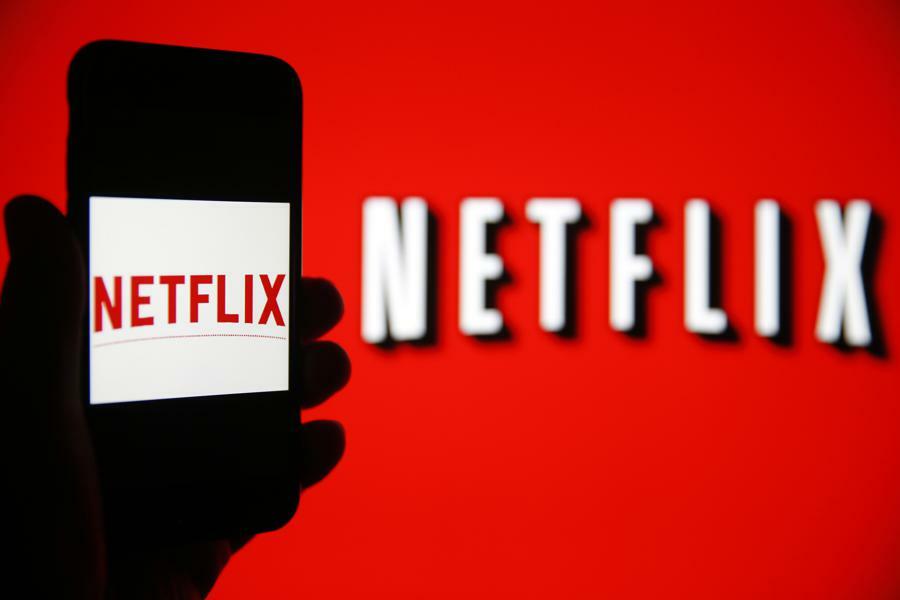 Netflix traded to its all-time intraday high of $700.99 on November 17. Since then, the stock traded as low as $526.32 on January 10, down 24.9%. The media company missed earnings-per-share estimated in three of the last five quarters. Subscriber growth has been above expectations, but recent guidance was below estimates.

Operating margin is shrinking as the company increases spending on added content. Netflix is attempting to offset this by adding gaming applications.

Netflix has an elevated p/e ratio of 48.74% and does not offer a dividend, according to Macrotrends.

The Daily Chart for Netflix

If this weekly level holds the upside is to the annual pivot at $573.13. These two levels are the bottom two horizontal lines.

The Weekly Chart for Netflix

The weekly chart for Netflix is negative with the stock below its five-week modified moving average at $590.74. The 200-week simple moving average or reversion to the mean is at $422.20. The 12x3x3 weekly slow stochastic reading is declining at 21.46 and will be oversold when the reading falls below 20.00.

Trading Strategy: Buy weakness to the weekly value level at $527.08 and reduce holdings on strength to its annual pivot at $573.13.