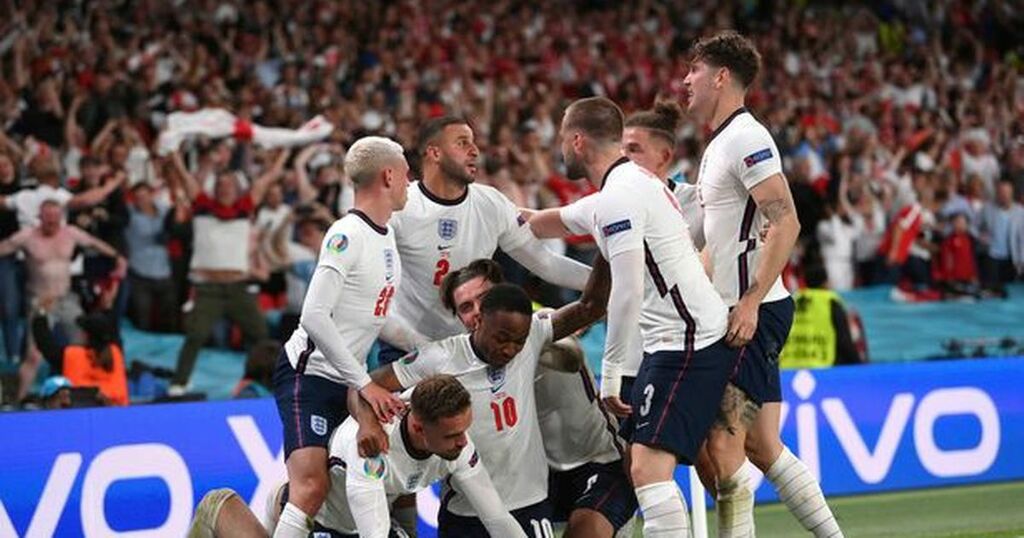 Manchester airport is one of three destinations in the UK where footy fans can kick-start their World Cup 2022 journey.

Official flight packages are available here in Manchester, as well as in Edinburgh and London, from the official Qatar Airways website.

As many feared when Qatar were awarded host status, prices for this World Cup certainly do not come cheap. Packages from Qatar Airways do, however, include an international round trip as well as matchdays and accommodation with breakfast.

Due to the intense heat in Qatar during the summer months, the upcoming 22nd quadrennial tournament will, for the first time ever, be held during winter. Matches will take place over a shorter, 28-day timeframe between November 21 and December 18.

The below packages can be found and bought at qatarairways.com/fifa2022

Qatar and the wider football world will be hoping that covid-related travel restrictions will no longer be in place by the time the tournament comes around.

For the latest information on traveling to Qatar, head to the government website where you can sign up for email updates.

Gareth Southgate's England side came within a hair's breadth of lifting last summer's European Championships and will rightly be among the favourites heading into the World Cup.