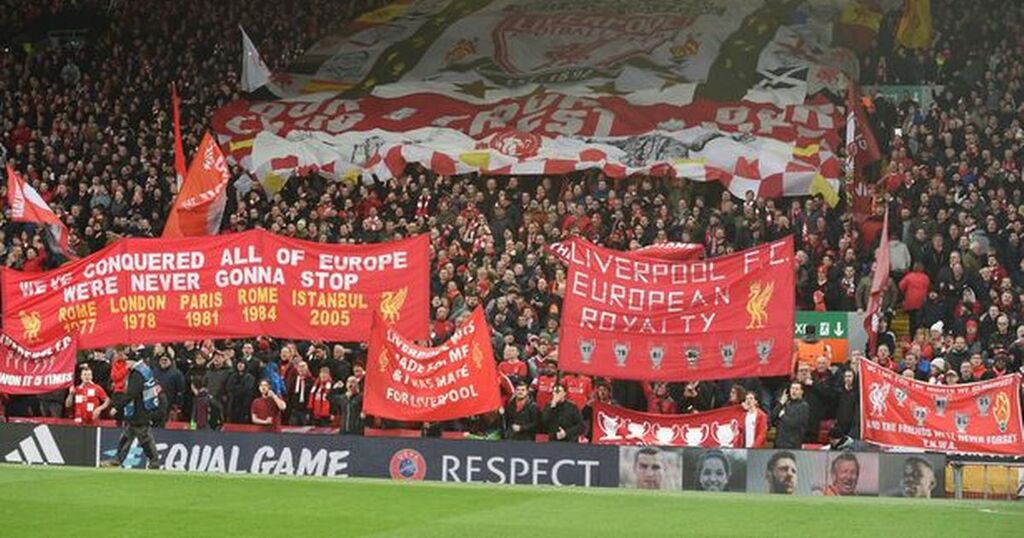 It will be the first European match played out in front of a packed-out Anfield crowd since March 2020, when Liverpool were knocked out of the tournament mere days before the world went into lockdown.

The same opponents Liverpool fell to that night, Atletico Madrid, will be back at Anfield in early November and as ever tickets are likely to be in incredibly high demand.

Details on how to get general sale tickets to see Liverpool at Anfield can be found here.

However, fans who have tried their hand in previous general sales will know what a lottery they can be.

This season, we brought you news of a new way to get your hands on official tickets through the travel site Travelzoo.

Travelzoo began selling official hospitality tickets for Premier League matches up and down the country.

Now they are expanding their horizons into cup competitions, including matches in the UEFA Champions League.

Tickets for Liverpool's match against Atletico Madrid, as well as their home match against FC Porto, are now on sale through their website.

They do, however, come with nice added extras including a hot and cold buffet in the Premier Lounge, free half-time, and full-time teas and coffees as well as a matchday programme.

Even at the higher-than-ordinary prices, tickets of this nature generally aren't available for long.

To check out further details and get your hands on tickets today, click here to be directed through to the Travelzoo website.