How to get a job at Costa 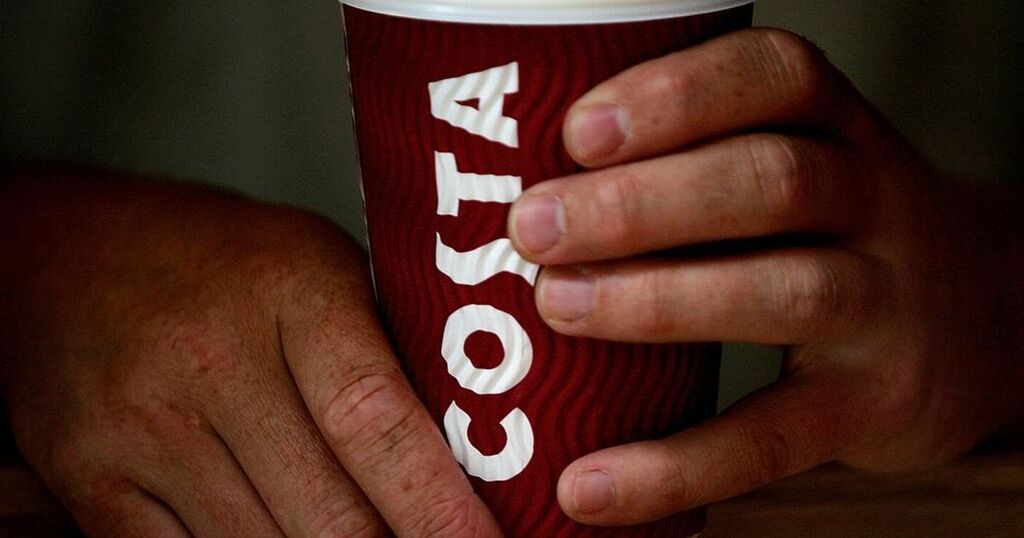 Costa Coffee has announced that it’s giving its 14,500 UK staff a 5% pay rise as it looks to boost recruitment in the run-up to Christmas.

The chain, bought out by Coca-Cola in 2018, says increased demand and the opening of new stores means it needs to recruit additional workers. It’s looking to add thousands more staff in the coming months.

It hopes the prospect of higher pay, as well as rewarding existing staff and boosting retention, will encourage newcomers to apply.

How much does Costa Coffee pay?

From October 1, Costa Coffee staff working in its company-owned stores - of which there are around 1,500 in the UK - will receive a pay rise of at least 45p an hour.

On average, Costa staff will take home between £500 and £900 extra per month, once the pay rise comes into effect.

The company is offering a range of other benefits, including a pension scheme, team member support fund, free coffees while on shift and a quarterly incentive scheme.

However, the pay rise will not apply to staff working in the 1,200 Costa stores owned by franchisees rather than by the company itself.

Why is Costa Coffee offering a pay rise?

The company wants to show its appreciation for its staff and all the hard work they’ve put in amid the uncertainty of the pandemic and lockdown.

It also hopes that offering better wages will make working at Costa a more attractive proposition to potential employees.

How many new staff is Costa Coffee hiring?

Costa Coffee is looking to recruit another 2,000 staff before Christmas. The chain is opening new stores as demand returns after the worst of the pandemic.

A lot of hospitality firms, including pubs and restaurants, have struggled to find staff in recent months as businesses reopen and post-lockdown consumer demand soars.

Previously, in September 2020, the company announced plans to make 1,500 of its workers redundant, but in the end 609 redundancies were made.

How can I apply for a job at Costa Coffee?

You can browse Costa Coffee’s job vacancies and apply for them via the company’s website, here.