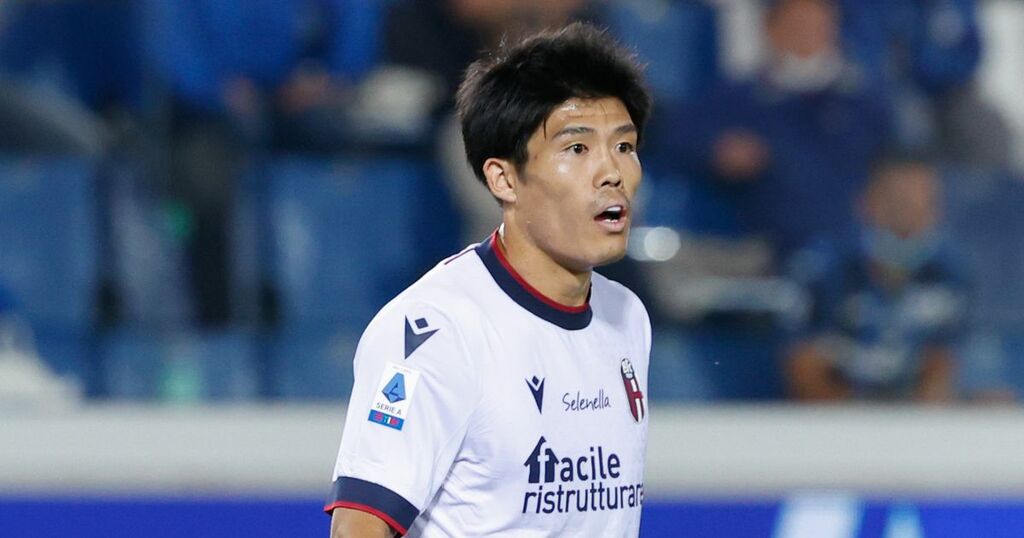 Takehiro Tomiyasu is in line to make his Arsenal debut against Norwich City on Saturday afternoon - but on one condition.

The Japan international became the Gunners' sixth signing of the summer when his £19m move from Serie A side Bologna was officially confirmed on transfer deadline day.

Of course, with the past two weeks dominated by the first international break of the new season, Arsenal fans have had to wait to see their summer signing in action.

With that said, many were very impressed with his performance in Japan's 1-0 win against China earlier in the week, showing his versatility by operating at centre-back.

Expected to be used in a right-back role under Arsenal manager Mikel Arteta this season, the question is will Tomiyasu make his debut against the Canaries this weekend?

Well, the answer is yes but only if the Gunners can secure a work permit for the 22-year-old before 12pm on Friday, which would make the defender eligible to face Norwich.

Speaking in his pre-match press conference, Arteta sounded rather optimistic about the process.

"We need a work permit first," the Spaniard confirmed. "The club is working hard to try and achieve that in the next couple of hours."

Explaining the decision to sign Tomiyasu, Arteta highlighted the Japan international's versatility and ability to solve the right-back problem as a major reason.

"Tomiyasu has the ability to play anywhere in a back four," Arteta added. "He gives us different qualities in that right-back position.

"He brings qualities that we didn't have in the squad."