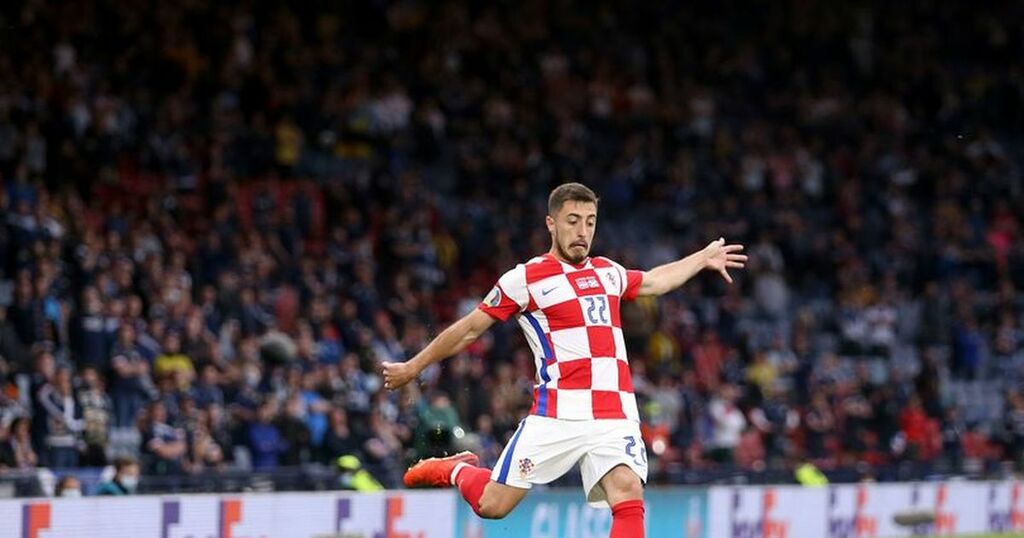 As we gear up for the return to Scottish Premiership action many stars will be packing their bags before heading back to their respective clubs.

Scotland managed a vital 1-0 victory in Austria to give our qualification hopes for the Qatar 2022 World Cup a huge boost on Tuesday night.

A Lyndon Dykes penalty was enough to give Scotland the victory as the only Old Firm star to feature in the win for Steve Clarke's side was Callum McGregor.

Elsewhere, for two of Croatia's key players the international break was a time to put club rivalry aside as the country bid for World Cup qualification.

Celtic's new defender Josip Juranovic linked up with Rangers' Borna Barisic as the two full-backs helped the Croats ease to a vital 3-0 win over Slovenia.

After six matches they remain in the driving seat at the top of Group H with 13 points, but Russia - who beat Malta 2-0 - remain hot on their heals and are only behind on goal-difference.

Juranovic and Barisic both played the full 90 as they combined to help secure the clean sheet, while Marko Livaja, Mario Pasalic and Nikola Vlasic scored the goals.

Meanwhile, Ibrox star Glen Kamara returned to the starting line-up for Finland, but he couldn't help his side avoid a 2-0 defeat in France.

Kamara had missed out in his side's 1-0 home victory against Kazakhstan at the weekend due to suspension.

He played the full 90 minutes on his return, but Antoine Griezmann hit a double to down the Finns.

That result means the French are running away with Group D on 12 points, but only two points separates second and bottom in a mouthwatering group with qualification still up for grabs for all involved.

In Scotland's group, Celtic stars Nir Bitton and Liel Abada both watched on from the bench as Israel were hammered 5-0 in Denmark.

The pair were both unused subs in what will be a relief for Hoops fans as they should be fresh for the visit of Ross County to Parkhead on Saturday.

Bitton was dropped after playing the full 90 minutes and providing an assist in their 5-2 win over Austria on Saturday, while Abada was also unused in that match.

Celtic defender Liam Scales was also another man to miss out on selection after he earned his first call-up to the senior Republic of Ireland team.

He did however make the bench as the Irish fought back to earn a 1-1 draw at home to Serbia.

Swedish Old Firm stars Carl Starfelt and Filip Helander could play in their country's match with Greece this evening.

Helander is fit after being expected to miss out on the Group B World Cup Qualifier clash after picking up a knock in their 2-1 win over Spain at the weekend.

But Celtic star Kyogo Furuhashi could be facing an injury layoff after limping out of Japan's World Cup qualifier against China.

An awkward coming together with midfielder Jin Jingdao led to Kyogo leaving the pitch while holding his knee in the second-half.

There appeared to be minimal contact between the two players and the extent of the injury remains unclear.