How many episodes of The Bay series 3 are there and when is it next on? 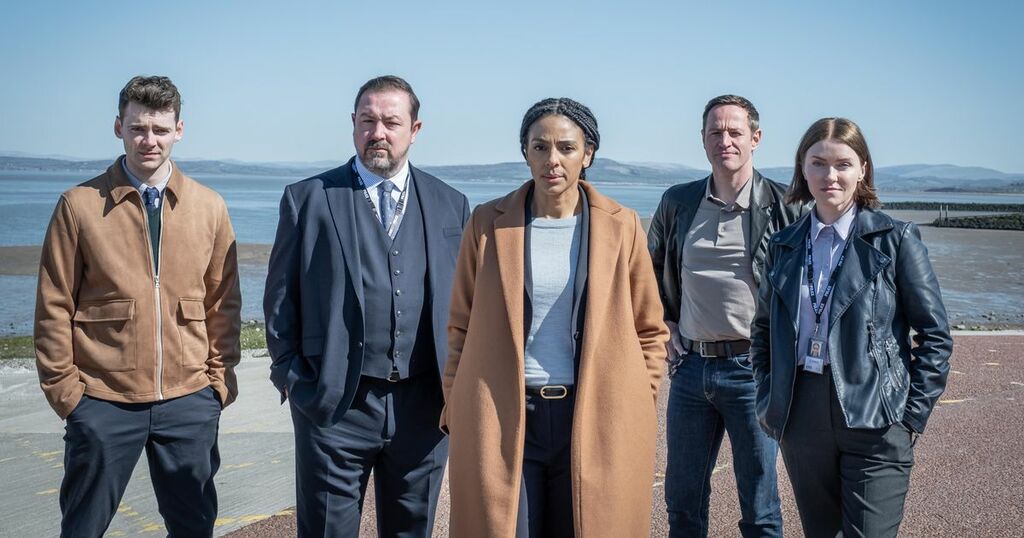 The third series of The Bay has officially dropped on ITV and viewers are already hooked.

Filmed in Morecombe - you can find out more about the filming locations here - the popular crime drama kicked off on Wednesday, January 12 at 9pm.

There is a big change to the new season with Marsha Thomason taking over from Morven Christie.

Read more: The Bay: Why did Morven Christie quit as Lisa Armstrong and who is her replacement?

Marsha joins the cast as Morecambe CID's new Family Liaison Officer, DS Jenn Townsend after Morven announced she would not be returning to her role as DS Lisa Armstrong last year. You can read more on this here.

But how many episodes of The Bay are there and when is it on next? Here's everything you need to know so you don't miss anything from series three.

How many episodes of The Bay series 3 are there?

The new season is made up of six hour-long instalments with the first episode airing on Wednesday, January 12.

All six episodes will air weekly at the time, so the second instalment will air on Wednesday, January 19 at 9pm.

A synopsis for the new series reads: "DS Townsend is immediately thrown into the deep end when a body is found in the bay on her first day in the job.

"She must get under the skin of a grieving and complicated family if she has any chance of solving the premature death of an aspiring young boxer.

"While she's eager to give the family answers, she also needs to prove herself as the team’s newest recruit.

"The pressure is multiplied when her new blended family struggle to settle in Morecambe, proving to Jenn that a fresh start might not be as simple as moving to a different town."

Looking for more on The Bay? See the cast list in full, here.

To get the latest showbiz news from WalesOnline sent straight to your inbox sign up for our What's On newsletter here.