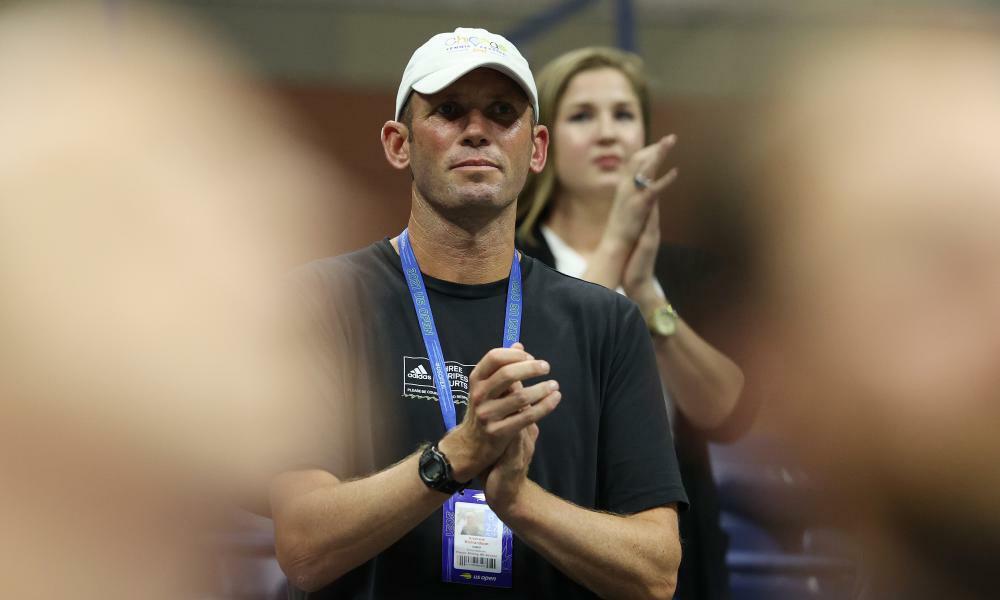 If Emma Raducanu’s surprise run to the fourth round of Wimbledon in July was a life-changing experience, then her journey to a maiden grand slam final at the US Open has ensured that it will never be the same.

By defeating Maria Sakkari, the 17th seed, 6-1, 6-4 on Thursday, Raducanu became the first qualifier in history to reach a grand slam final. She has done so in only her fourth tour-level event since she started her full-time professional tennis career after finishing her A-levels in the summer.

With newfound fame and status come innumerable potential stressors, which Raducanu has attempted to limit by giving her phone away to members of her team: “Honestly I don’t really realise what’s going on back home because I’ve just been so focused here, keeping it tight and close with my team,” she said on Thursday.

Throughout her run, Raducanu has talked about the closeness of her team, a group that has changed since Wimbledon. Raducanu decided to part ways with her coach of two years, Nigel Sears, and return to a familiar face, Andrew Richardson, who had worked with her when she was 11.

Sears is one of the most prominent British coaches on the tour but Raducanu said she felt she needed a better fit for her development as she embarked on her first journey and looked to grow from her ranking of 184 after Wimbledon.

Raducanu has described Richardson, a 47-year-old former player who is friends with Tim Henman, as a calming influence who provides helpful perspective when she gets too fired up. Iain Bates, the LTA head of women’s tennis, recently spoke about their productive partnership.

“If she’s uncertain about something, she asks questions and she’ll always keep asking questions until she can draw a conclusion in her mind: ‘Right, this is what we’re doing,’” he said.

“And I think it’s a job that Andrew particularly is doing very well with her here. It’s around speaking to those people that are here to get as much insight as he can. So when he’s then talking things through with Emma, he’s got the clarity of his opinion and others too in helping her come to that conclusion.”

Also providing support in her box are Will Herbert, a physio who was in New York to help the entire group of British players at the US Open, and Chris Helliar, her day-to-day agent with IMG. Leon Smith, the LTA head of men’s tennis, and Bates are also present.

For all the support she has in New York, however, Raducanu has kept her presence scarce away from the courts. She is focused on her daily routines and even during her days off she is primarily spending her time between the tournament grounds and her hotel.

“She’s keeping herself to herself in the evenings,” said Bates. “Whether she’s watching Netflix or listening to jazz or whatever she’s doing, she’s spending a lot of time in the hotel which I think is important here to keep her head in the right place for what she’s trying to do.”