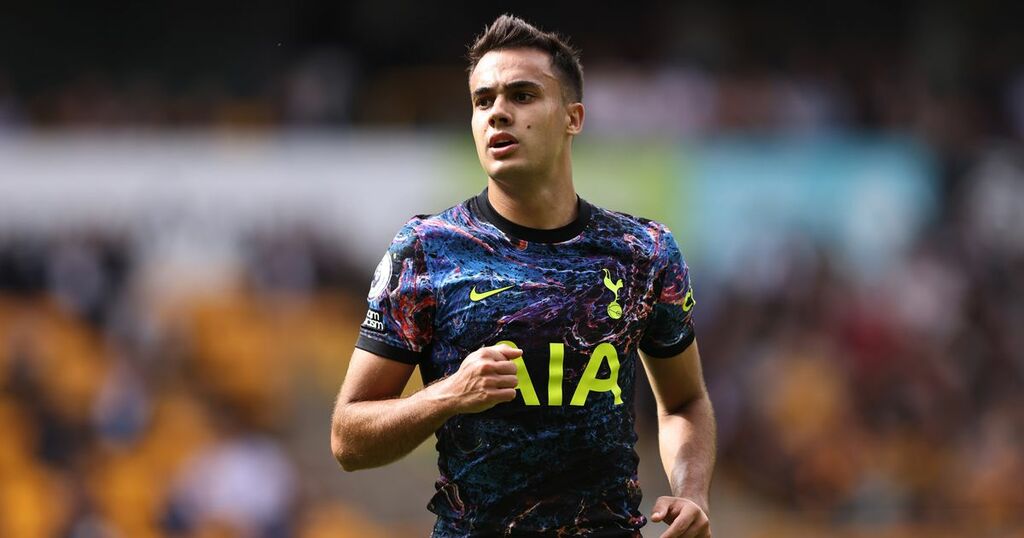 Since then, the Spanish defender has impressed for the north Londoners having made 45 appearances for Spurs and provided seven assists.

His time with Tottenham followed another eye-catching spell on-loan with Sevilla where the now 24-year-old scored three goals and provided five assists as the Andalusian outfit won the Europa League.

There has always been a threat then that Reguilon could garner the attention of others with his performances and that was even the case before he arrived at the club, with Real Madrid slotting in a buy-back clause in the deal.

football.london understands that the Spanish giants could have re-signed the Spaniard in the summer window just gone, or indeed in the summer of 2022, for a fee of just under £34m - a marginal profit on Spurs’ original outlay.

However, reports in Spain are suggesting that Real Madrid are attempting to negotiate that fee down, ahead of a potential move for Reguilon.

It is suggested by Defensa Central that the Spanish giants only intend on spending between €30-33m (£25.4-28m), some way below the original agreement between the two clubs.

It could therefore mean that Spurs could indeed end up losing out on a potential £7m should Real return for Reguilon’s signature next summer.

At this stage, it looks highly unlikely that Tottenham chairman Daniel Levy would agree to letting the left-back go for a reduced fee - especially considering the history between the two clubs.

Levy has negotiated staunchly with the Spanish giants in the past, particularly regarding the signings of Gareth Bale and Luka Modric - Spurs earning a combined £115m from their respective exits.

Therefore, it seems unfounded that he would choose to lose money on a potential move for Reguilon especially considering his impressive spell in north London thus far.