'How?'- Chelsea fans can't believe what Timo Werner has done for Germany 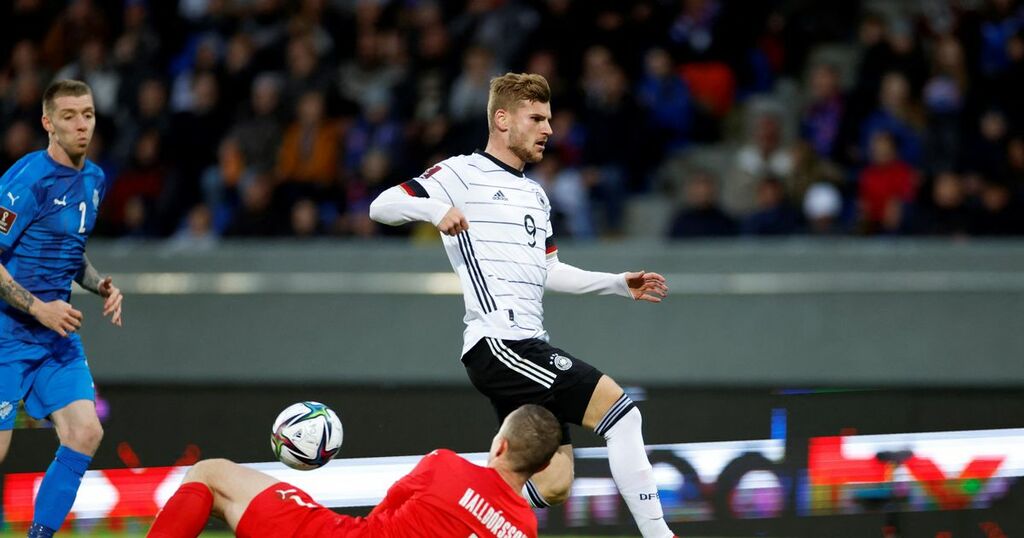 Chelsea fans were left scratching their heads after seeing Timo Werner miss a sitter for the German national team in their World Cup qualifier against Iceland on Wednesday night.

Werner, 25, had scored two goals for Die Mannschaft in their respective games prior to the Iceland encounter against Liechtenstein and Armenia but tonight's showing will be remembered for his glaring miss, despite his late goal.

At 2-0 up, the former RB Leipzig man had an open goal at his mercy after substitute Lukas Klostermann found him with a square pass across the area but the forward somehow missed from a few yards out.

The Blues fans were convinced that their misfiring number 11 had finally turned the corner with his displays in the two aforementioned World Cup qualifiers, but this miss has now seen the renewed optimism that existed from a certain section of the fan base turn once again.

Here's how a selection of fans have reacted to seeing the 25-year-old Chelsea forward miss that golden chance.

@LeoCallaghan14 regretfully put: 'Just when i thought he was coming back…'

@ApolloJuss said: 'Nah how do people defend this guy . I know all strikers miss good chances but this guy is literally missing tap ins.'

@hefelove said: 'Werner still not happy even after scoring because of that miss'

@TicklingTuchel said: 'How did Werner bag 28 goals in the bundesliga'

Werner will hope that his late goal will, however, boost his chances of club manager Thomas Tuchel putting his faith in him for the home Premier League game against Aston Villa.

Werner could be called upon to feature upfront if summer signing Romelu Lukaku is out on the weekend with his minor injury, although Kai Havertz is more likely to be deployed as the false nine.

The £50million man did swiftly make up for his howler with Germany's fourth goal of the night as Havertz provided the assist.

That may be the saving grace he needed to force his way into the team for the upcoming Premier League games.