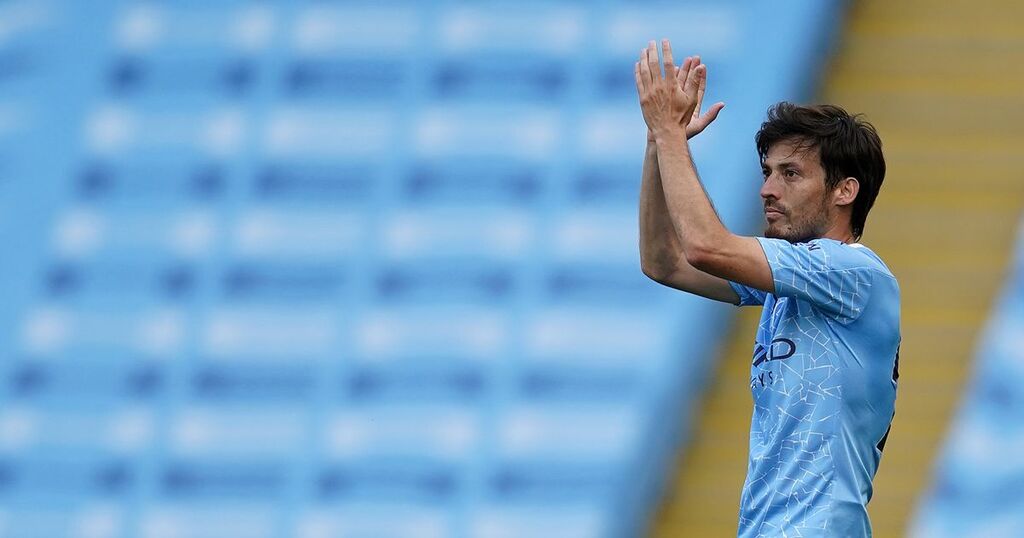 David Silva by many fans as Manchester City's greatest ever player and understandably so.

The playmaker made a mammoth 93 assists and scored 60 goals in the 309 Premier League games he played for City.

It turns out the midfielder was wanted by some big hitters before Roberto Mancini got his man...

DF: “How is David Silva remembered in Valencia today and is he still a hero to Valencia fans today?”

PP: “Definitely, most of the Valencia fans fondly remember David Silva. When he came over to the city of Valencia and the youth academy, he was only 14. He came from the Canary Islands, where he was born and playing with the under 14’s of his village, more or less.

“He was more or less the case of talent that you know is going to make it. But, before Ferran Torres, the circumstances were a bit different because back in the day Valencia’s players had to prove themselves quite a bit more before making their first-team debut.

“That’s one of the consequences of bad management in Valencia today. Some players are jumping forward without having those intermediate steps like David Silva had back in the day.

“He had a loan to SD Eibar, one to Celta Vigo and after those two demanding seasons - not with lesser teams but teams who are fighting for other objectives - he was able to get back to Valencia.

“It was the perfect transition after having Pablo Aimar, who was a very similar player and left his mark on Valencia. Fortunately for Valencia fans they had the perfect replacement in David Silva.

“In 2010 when he left for City, Valencia’s economic situation was a bit better than now I would say. But we still needed the cash and that’s why Silva remained in Valencia that last season in 2009/10.

“The agreement to sell him was already in place with the player himself. At the end of the day, he knew he had plenty of offers. City, Chelsea, Manchester United, Real Madrid - he has many teams following his steps.

“He decided to go to City and fortunately for City fans he made his mark with 10 incredible seasons over there. He showed that he had mastered all the skills that he had developed in Valencia. So, definitely, we remember him very fondly.

“I believe that David Villa’s exit was a bit more painful because we never really got the chance to fully enjoy his football. Whereas David Silva, everyone knew in 2009/10 when he won the World Cup that he was a world-class player.

“Valencia were lucky enough to have enjoyed him for four seasons and obviously his youth academy years.”

How much of an impact has Ederson made at City since he arrived? Follow our United fan brands team Alex Brotherton, Dom Farrell, Paco Polit and Renuka Odedra and let us know your thoughts in the comments section below.