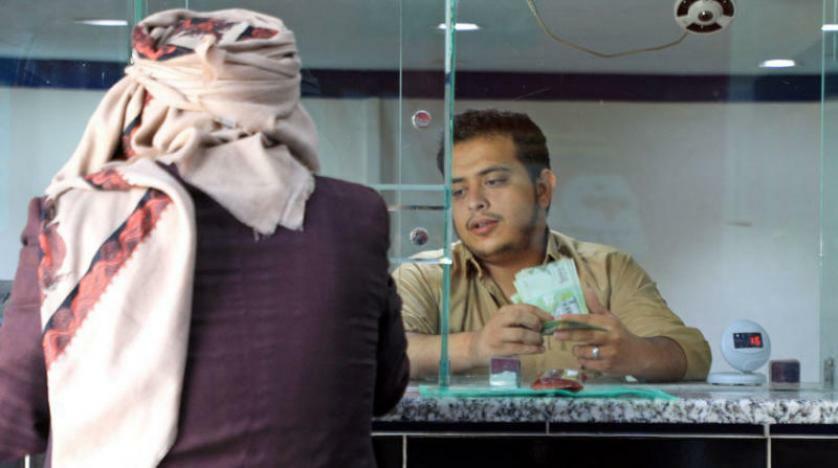 Houthis are imposing levies and restrictions on merchandise entering their territory from the government-run port of Aden in hopes of pressuring importers into shifting their businesses to the militia-run port of Hodeidah.

The move comes after Houthis having failed to block the entry of goods transited via the port of Aden to areas under their control and in an effort to boost funds collected by the militia for its war effort.

According to workers in the transport sector and the Yemeni Chambers of Commerce and Industry, Houthi militias have doubled the restrictions and fees imposed on goods coming from government-controlled areas, hiking prices significantly.

Another reason for prices skyrocketing was Houthis closing off the main routes connecting the port of Aden to areas of its control. This forced importers to travel a longer route to deliver goods, doubling the costs.

According to sources speaking to Asharq Al-Awsat, the road traveled to deliver goods to Sanaa before used to take a few days, while nowadays, it can take up to three weeks.

As a result of the conditions in the country, factories and exporting companies stopped the facilities that were once given to Yemeni importers, a Yemeni importer who requested anonymity told Asharq Al-Awsat.

Inspection and control measures imposed by the UN on ships to prevent weapons smuggling to Houthis have also led to higher shipping costs and insurance fees, the importer added.

More so, Houthis are forcing importers to pay customs duties despite them having already done so at the government-run port.