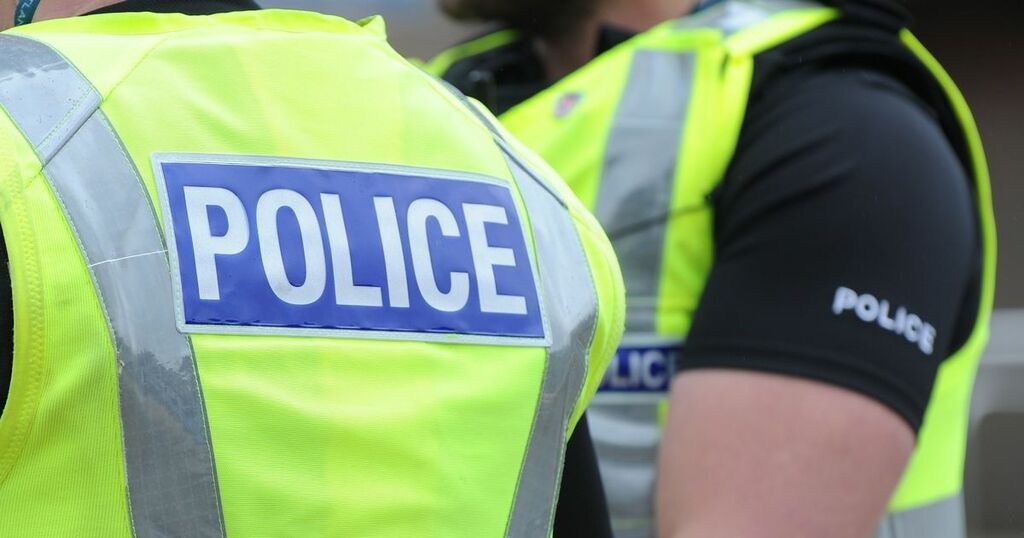 Housebreakings are falling dramatically in Renfrewshire as a result of more people staying in at night.

Between the start of April and the end of November last year, incidents plummeted by a whopping 36 per cent against the previous five-year average with just 161 recorded.

Motor vehicle crime also fell by more than 16 per cent, according to a performance report prepared for the council's police and fire scrutiny sub-committee.

Inspector Alex Marshall, from Renfrewshire community policing, said the coronavirus pandemic had led to a trend in more people staying at home in the evenings even with the lifting of restrictions.

And she felt this was the main reason numbers were falling as criminals have had fewer chances to strike.

She said: "Obviously a lot more people are staying at home. There's not a lot of people going out and about and leaving their properties unattended anymore.

"Covid has a huge part to play in all of this.

"It's hard to pinpoint any one reason why figures have fallen. We're trying to be out and about and visible to people too so that may have contributed but I don't want to take away from the fact Covid has had a big impact in many areas.

"I think it's behind the fall in motor vehicle crime too but we do still have opportunists about and you will get people trying car doors.

"You would be surprised how many cars are left unlocked so we are still trying to get messages out there. There are still ways of getting into cars as well without a true key."

Disorder complaints also plummeted by more than a fifth between April and November compared to the same period in 2020 with just over 6,000 recorded.

This has been put down to the relaxation of rules around covid, as the report says many disorder complaints in 2020 were related to perceived or actual breaches of regulations.

On the flip side of the coin, cops are continuing to report an alarming spike in fraud incidents which rose more than 52 per cent above the five-year average during the period.

Cops said a good chunk of crimes are cyber-enabled, with reports of phishing scams - where an attacker sends a fake message designed to trick someone into revealing sensitive information - and internet order fraud on the rise.

Insp Marshall said crooks using social media platforms is a big reason behind the concerning pattern and tackling the spike is a priority for cops.

She added: "Facebook and Whatsapp and other social media sites are getting more and more popular and it's definitely a concern for us, particularly when it involves vulnerable people.

"We're just trying to keep putting safety messages out and linking up with the banks because it's unbelievable how people can think some of these things are genuine when they're not."

Download the FREE Renfrewshire Live app now for all the latest news, features and sport: smarturl.it/RenfrewLiveSocial