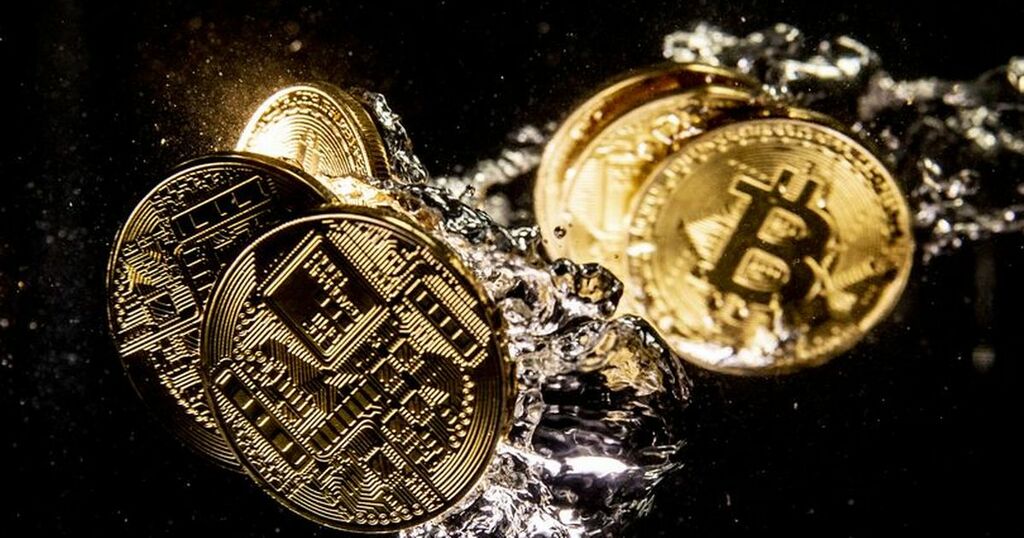 A committee of peers has warned that the creation of an official UK digital currency could lead to a run on the banks during economic downturns, in a new report published on Thursday.

The Lords Economic Affairs Committee said that the introduction of a central bank digital currency (CBDC) could pose "significant risks" in the UK.

Bank of England officials are currently among those at 90 central banks around the world who are exploring whether they should introduce their own digital currencies. The committee said that none of the witnesses who came before it were able to make a "convincing case" for why the UK needs a retail central bank digital currency.

The report states: "While a CBDC may provide some advantages, it could present significant challenges for financial stability and the protection of privacy.”

The committee said: “The introduction of a UK CBDC would have far-reaching consequences for households, businesses, and the monetary system for decades to come and may pose significant risks depending on how it is designed.

"These risks include state surveillance of people's spending choices, financial instability as people convert bank deposits to CBDC during periods of economic stress, an increase in central bank power without sufficient scrutiny, and the creation of a centralised point of failure that would be a target for hostile nation state or criminal actors."

However, the peers said that it recognised it is important to investigate the details of a digital currency, and encouraged the Bank of England's taskforce to continue to look into it.

"We recognise that consumer payment preferences, technological developments and the choices of other countries may enhance the case for a UK CBDC in the future," it said.

Laith Khalaf, head of investment analysis at AJ Bell pointed out while there are risks from a digital currency, including a run on the banks, it could also bring benefits, such as making it cheaper to send money abroad.

"This could be useful for low value commercial transactions, opening up the potential for customers to pay small amounts of money for a fleeting service, like reading a solitary news article instead of paying a monthly subscription."

He continued: "A digital pound could also allow money to be programmable, so that transactions occur if certain conditions are met.

"This could in theory include smart electric meters automatically settling bills based on usage, the automatic payment of taxes at the point of a transaction, or taxpayers claiming immediate tax refunds on pension contributions.

"However, these potential benefits do need to be weighed up against the risks.

"Particularly when you also consider that any sweeping financial innovation is likely to be a rallying cry for scammers, who will flock to the scene of any confusion to misappropriate funds wherever possible."

WARNING: Nothing in this article should be read or understood to be financial and/or investment advice. Readers should take their own financial advice from a suitably qualified independent financial adviser before making any investment decisions.