The decision by the committee investigating the January 6, 2021 US Capitol insurrection to slap House GOP leader Kevin McCarthy…

The Guardian - US
In unprecedented move, Jan. 6 panel subpoenas McCarthy and other Republicans 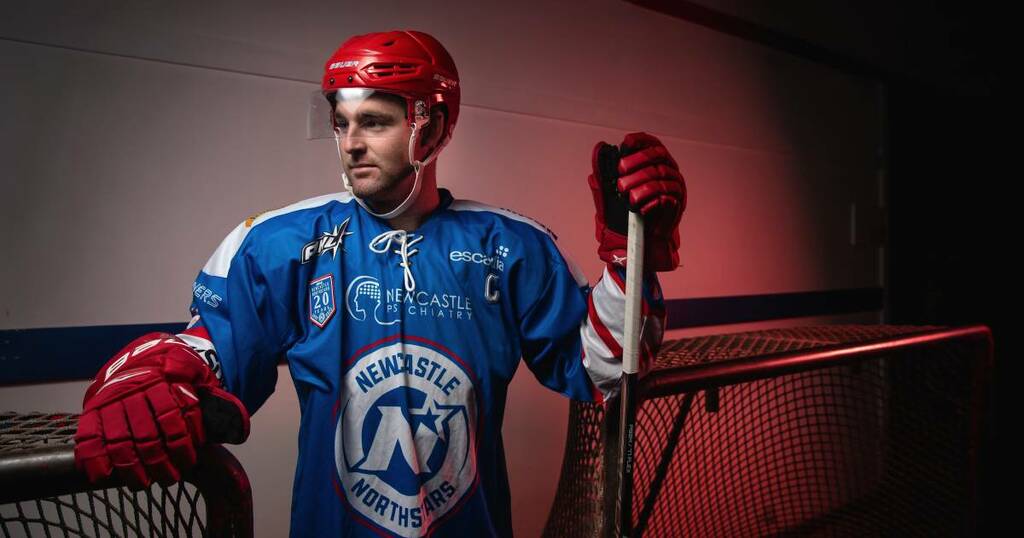 What's on this weekend in Newcastle and the Hunter Valley
Live music, markets, a comedy festival, ice hockey, model trains and superboats ... there's something for everyone.

The Canberra Times
From analysis to good news, read the world’s best news in one place
The sickie, the stalker and the signature: Tatts one seriously dedicated Joey fan

Newcastle Herald
Too little too late: voters turn on Morrison in affluent seat of Higgins

The House select committee investigating the 6 January 2021 attack on the Capitol has issued subpoenas to House Minority Leader Kevin McCarthy and four other Republicans who are close allies of former president Donald Trump: Representatives Jim Jordan of Ohio, Scott Perry of Pennsylvania, Andy Biggs of Arizona, and Mo Brooks of Alabama.

Representative Bennie Thompson, the select committee’s chairman, said the panel had “learned that several of our colleagues have information relevant to our investigation into the attack on January 6th and the events leading up to it” and had provided each of the GOP members now under subpoena an opportunity to give evidence voluntarily before the committee presents findings in public hearings.

“Regrettably, the individuals receiving subpoenas today have refused and we’re forced to take this step to help ensure the committee uncovers facts concerning January 6th,” he said. “We urge our colleagues to comply with the law, do their patriotic duty, and cooperate with our investigation as hundreds of other witnesses have done”.

In letters to each of the Republican representatives, Mr Thompson said the panel had a “solemn responsibility” to investigate the “facts and circumstances” of the attack on the Capitol as well as “issues relating to the peaceful transfer of power”.

He added that the select committee has been “left with no choice” but to issue subpoenas to compel each of the GOP members to appear to give evidence before the committee later this month.

Each of the Republican House members is a close ally of former president Donald Trump, and each was in communication with the then-president during the riot by a mob of his supporters or in the days leading up to it.

According to Representative Jaime Herrera Beutler, a Washington Republican, Mr McCarthy spoke to Mr Trump as the Capitol was under siege by the mob of his supporters and urged him to tell them to go home.

He also reportedly spoke to Mr Trump immediately after the attack.

Mr Perry reportedly played a key role in a plan formulated by himself and other Trump allies in which Mr Trump was to have installed Jeffrey Clark, then the head of the Justice Department’s civil division, as acting attorney general so Mr Clark could pressure states into not certifying electoral votes for Mr Biden.

Mr Brooks, who is currently running for an open Senate seat, actually spoke at the rally which immediately proceeded the riot and urged attendees to “start taking down names and kicking ass”. In recent weeks, he has said publicly that Mr Trump continues to press him about “rescinding” the 2020 election despite it being impossible to do so.

It is not unprecedented for a House committee to issue subpoenas for the purpose of compelling testimony from members. The House Committee on Ethics has routinely done so when required as part of its investigations into member conduct.

But the select committee’s use of compulsory process in such a politically-charged investigation comes after months of voluntary requests for testimony from members who played key roles in Mr Trump’s push to install himself in the White House for a second term against the wishes of American voters, and is a sign that committee members may have exhausted other sources of information about the matters under investigation.

According to a source familiar with the committee’s internal deliberations, members and staff have spent weeks researching federal law as well as legal and parliamentary precedents to determine whether the panel had the authority to subpoena fellow members of Congress, and ultimately concluded that it did.

But it’s unclear whether any of the members in question will honour the subpoenas.

After the panel asked Mr McCarthy to give evidence voluntarily, he issued a blistering statement in which he denounced the inquiry as “illegitimate,” citing House Speaker Nancy Pelosi’s decision to reject two of his choices for the panel, including Mr Jordan.

He also accused the select committee of not serving “any legislative purpose” and operating with the sole objective of attempting to damage political opponents.

Other Republicans, including Mr Perry and Mr Biggs, have echoed Mr McCarthy’s claims about the panel’s legitimacy, but in court cases brought by other subpoena recipients, multiple federal judges have found that Ms Pelosi’s rejection of his picks for service on the committee did not delegitimise the investigation.

The decision by the committee investigating the January 6, 2021 US Capitol insurrection to slap House GOP leader Kevin McCarthy…

The Guardian - US
In unprecedented move, Jan. 6 panel subpoenas McCarthy and other Republicans