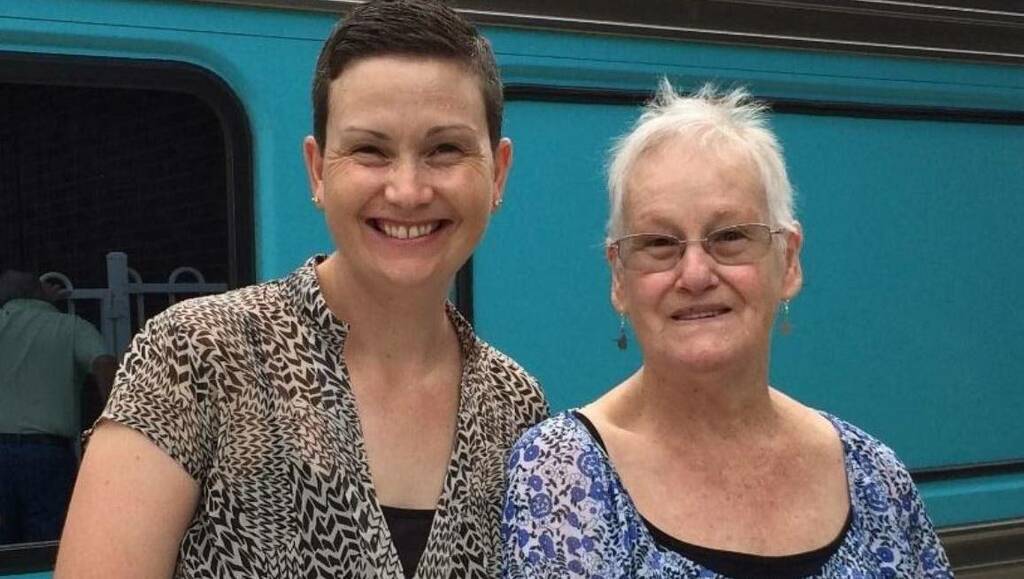 The Canberra Hospital's standard of care for vulnerable patients with cognitive impairment is being examined as an ACT coronial inquest began on Thursday into the death of a cancer-surviving woman who died from a fatal head injury.

The inquest heard that Judith Gaye Flynn tragically died in the hospital in January 2019 when she climbed out of bed two days after sustaining a head injury from a fall in one of the wards.

Mrs Flynn, who also had a complex presentation of differential diagnosis of dementia and/or delirium, was admitted to the hospital after having fallen at Mountain View Aged Care, where she was a resident, about one week earlier.

The inquest is also examining the standard of care by the hospital for Mrs Flynn, particularly whether adequate steps were taken to diagnose the cause of the cognitive impairment or delirium that she was experiencing.

The issue of whether the hospital environment, particularly the ward, that Mrs Flynn was accommodated is also examined in the context of her vulnerability to falling.

The care of the elderly, particularly those as vulnerable as Mrs Flynn, is going to be an increasingly pressing issue for this community's healthcare system.

Counsel assisting the coroner Ken Archer in his opening statement said Mrs Flynn "had a vulnerability to falls and in her condition, a fall exposed her to the risks of serious injury and as was tragically seen, the possibility of death".

He said he anticipated it would not be possible for the coroner to decide Mrs Flynn's final diagnosis and that the evidence would suggest that the hospital appropriately conducted assessments and tests on her.

"The care of the elderly, particularly those as vulnerable as Mrs Flynn, is going to be an increasingly pressing issue for this community's healthcare system," Mr Archer said.

Ms Flynn's daughter, Jo Lane, gave evidence about her mother's life and the health challenges she faced, particularly in the days leading to her final admission in the Canberra Hospital.

Ms Lane said she received information about the hospital's assessments of her mother only recently before the inquest.

"From what I've read, it's disturbing for me to see that her condition was worsening on the day she died," Ms Lane said.

"She was getting out of bed repeatedly.

"From what I understand and from reading the notes, not from direct contact from hospital staff, is that her situation was deteriorating.

"The fact that she could get out of bed and a patient's family member was buzzing [for hospital staff to attend] suggests to me that she wasn't supervised adequately during that time."

Ms Lane said her family's expectations, given the rapid onset of the episode of her mother's cognitive impairment leading up to the final hospital admission, was a treatment care plan so that "she could be safe given that her symptoms were complex and made her highly vulnerable".

"We expected with the right care ... and that she would improve as she had previously and be free to leave the Canberra Hospital," Ms Lane said.

"We do have concerns that that she wasn't cared for appropriately in that way."

Ms Lane described her mother, who was born in Victoria and had lived in WA and the South Coast, as "a dedicated wife, a dedicated mother and a dedicated nanny".

"She loved knitting and she was a lawn bowler. She loved volunteering and volunteered most of her life," Ms Lane said.

"She loved a laugh, she was quite a gentle soul. She liked the simple things in life, things like penguins.

"She was an intelligent, creative, kind and strong woman and a quiet achiever."

Other witnesses who gave evidence were a senior constable who investigated the matter and forensic pathologist Dr Jonah Duflou.

The inquest heard that following Mrs Flynn's death, the hospital acted to investigate and to determine if a review should be done to "ensure systemic issues would not lead to other adverse outcomes for others".