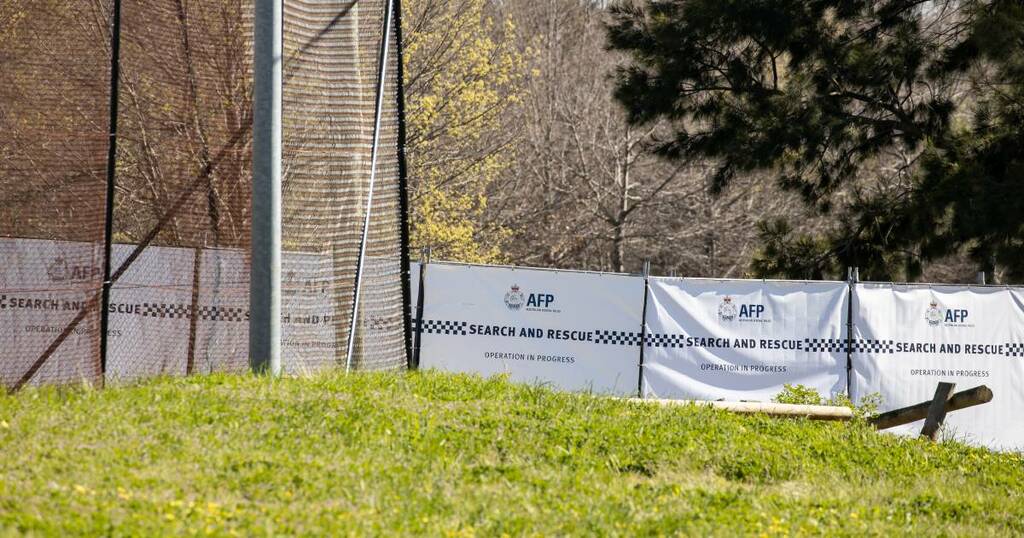 Jurors shield eyes from 'horrifying' video in skatepark murder trial
The ACT's top judge acknowledged the nature of the footage on what she called "a distressing day".

One of her friends, Boy J, gave a harrowing account of the moments after the 12-year-old was fatally wounded

Liverpool Echo
One subscription that gives you access to news from hundreds of sites
Youth said ‘Get out my face’ before fatal stabbing of Ava White, court told

The Canberra Times
From analysis to good news, read the world’s best news in one place
A Triple La Niña Is Apparently Coming For Us And Has Anyone Tried Politely Asking Her To Stop?

A skatepark brawler has denied filming a "horrifying" video at the scene of a fatal fight as "some sort of trophy", and admitted deleting the footage after it was publicly revealed someone had died.

The man on Friday insisted in the ACT Supreme Court it had been "a big surprise" to learn of the fatality, rejecting a barrister's suggestion the news would not have come as a great revelation.

The brawler, who cannot be named, said this while testifying in the ongoing murder trial of a 17-year-old boy.

That boy denies responsibility for the death of the 18-year-old man, who was stabbed six times during a two-minute melee at the Weston Creek skatepark.

He has, however, admitted seriously injuring the deceased's 16-year-old cousin by stabbing him in the back during the same incident in September 2020.

Friday's witness, aged in his 20s, has already been sentenced after he admitted punching the 18-year-old man and damaging the victim's car with a pickaxe.

Moments after the fight concluded, he captured a nine-second video that is so confronting some jurors in the trial have shielded their eyes from it.

While the contents of the footage have been suppressed by Chief Justice Lucy McCallum, the alleged killer's barrister, David Barrow, has described it as "frankly just horrifying".

On Friday, the man who filmed it disagreed with Mr Barrow's suggestion it was "some sort of trophy".

The man, who said he was "extremely intoxicated" by alcohol and drugs, admitted he had left the scene without checking on the welfare of the deceased despite seeing the teenager lying on the ground.

He said that, in the state he was in, he could not recall if he had subsequently sent one of his fellow brawlers the video or shown it to other people.

However, he did recall wiping the footage from his phone when it became obvious that, in his words, it was "generally mistaken and linked to a very serious matter".

Mr Barrow on Friday challenged the witness about several aspects of his account, suggesting the man "would have said anything" to police and the court in order to protect himself and his brawling "mates".

The defence barrister put it to the man that he had given false evidence about various things, including his movements during the fight and the locations of others when he arrived at the scene.

"There was no made up story," the man replied, also rejecting the proposition he was responsible for stabbing the deceased.

The trial is due to continue next week.

Jurors shield eyes from 'horrifying' video in skatepark murder trial
The ACT's top judge acknowledged the nature of the footage on what she called "a distressing day".

One of her friends, Boy J, gave a harrowing account of the moments after the 12-year-old was fatally wounded

Liverpool Echo
One subscription that gives you access to news from hundreds of sites
Youth said ‘Get out my face’ before fatal stabbing of Ava White, court told