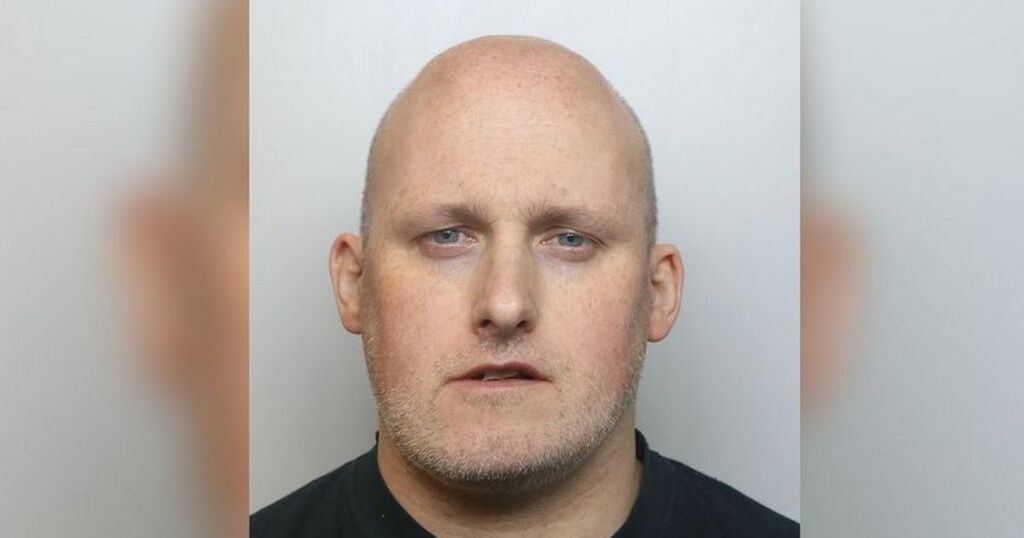 A child protection charity has condemned the “cruel and horrific” abuse of paedophile rapist Gareth Davis as it urged victims to speak out.

Davis, of Ashridge Street, Runcorn, was described as “depraved, disgusting, despicable’ by a judge on Tuesday as the 43-year-old was jailed for 27 years as part of a life sentence, having pleaded guilty to rape of a child under 13, sexual assault by penetration of a child under 13, and three counts of making indecent images of children, namely 512 images of Categories A, B and C.

Chester Crown Court heard how the National Crime Agency discovered the vile haul contained imagery of abuse that “extreme danger to children” Davis committed himself, including rape of a baby.

NCA investigators also found Davis had taken a naked picture of a young girl at a beach. The National Society for the Prevention of Cruelty to Children (NSPCC) said Davis’s sharing of abuse images had contributed to fuelling a “terrible industry.”

Following his sentencing on Tuesday, the NCA said its investigation found Davis had searched for “baby models” and “underground child modelling photos” on Google.

The NSPCC said it hoped the people affected by Davis's "horrendous crimes are receiving the support they need".

An NSPCC spokesperson said: “Davis’s treatment of defenceless children was unimaginably cruel and horrific, and by sharing such awful images with other abusers online he has helped fuel a terrible industry. The NSPCC knows that childhood abuse can have devastating effects on young people which can last a lifetime."

They added: “We urge anyone who has experienced abuse or who has concerns about the wellbeing of a child to speak out and seek help.”

Following Davis's sentencing, Kerry Gilgrist, of the NCA, said: “The abuse carried out by Davis is nothing short of horrendous. He raped a baby and exploited another child for his own sexual gratification, then went one step further and shared images of his abuse with another like-minded individual online.

“There is no greater priority for the NCA than disrupting sexual offenders and protecting children. I’m pleased that this investigation has ensured Davis has been brought to justice and is now behind bars, where he no longer poses a threat.”

Always call 999 in an emergency.