Homeowners in one part of region warned to lock all windows 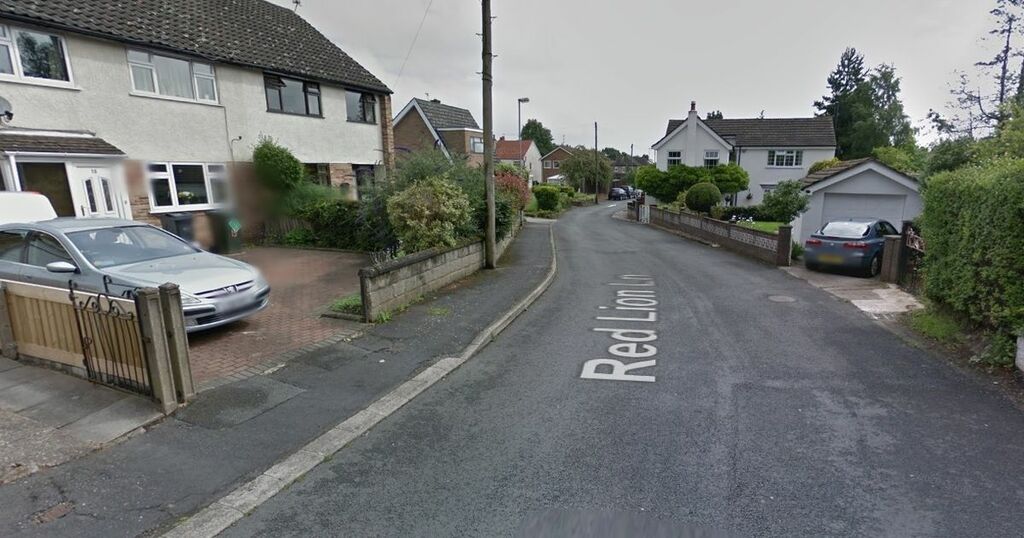 People in one area of the North West are being warned to lock all windows and doors after a series of burglaries.

Cheshire Police said they have dealt with a 'number' of burglaries in Ellesmere Port over the last two weeks where offenders gained entry through unlocked windows and doors.

The most recent incident occurred at around 3am today (Tuesday, September 7), when an unknown offender climbed into a home on Red Lion Lane through a living room window.

The thief then took the homeowners' wallets and purses before stealing their dark Grey Kia Sportage which was parked on the driveway outside the address.

Detective Sergeant Graeme Carvell, of Ellesmere Port CID, said: “Enquiries in relation to these incidents are in the early stages and we’re committed to doing all we can to trace the people responsible.

“While our investigation remains ongoing, I would urge you to play your part by ensuring that you keep your home secure at all times.

“Opportunist thieves are always on the lookout for potential targets, so by following our simple advice you can reduce your chances of falling victim.”

Officers are now asking residents in Ellesmere Port to make sure all windows are closed and locked, keep all valuables out of the line of sight and avoid keeping large amounts of cash at home.

Other advice includes making sure vehicles are locked when they're not in use, not leaving valuable items on display within vehicles, locking gates and installing CCTV if feasible.

Anyone with any information in relation to the incident on Red Lion Lane is urged to contact Cheshire Police on 101, or at www.cheshire.police.uk/tua, quoting IML1079011.