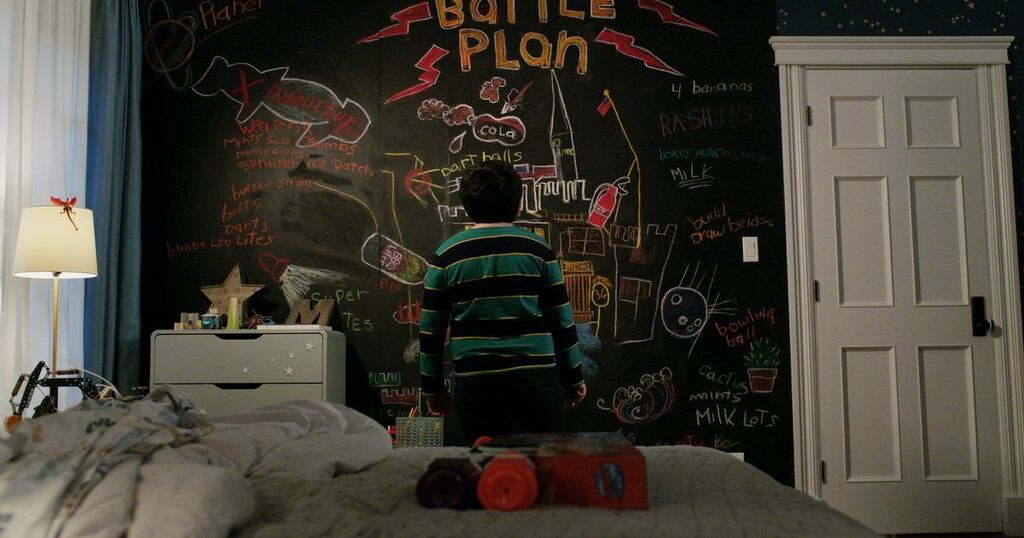 If you’re the type of family that likes to settle down (post-Christmas lunch) for a good movie, then chances are the classic Home Alone has been chosen at least once.

Upon its release in 1990, the film was a huge success, grossing around $476.7 million worldwide and making Macaulay Culkin a childhood star.

Fans have now been treated to the first look of the newest film, Home Sweet Home Alone, scheduled for release on Disney+ this year.

What does the new trailer show us?

It would appear that the latest instalment of the franchise is going to keep to the traditional storyline of a child being accidentally left behind in the family home over Christmas while having to defend it from would-be potential burglars with crazy inventions of his own making.

In this case, we have 10-year-old Max (Archie Yates), who is left behind when the rest of his family goes on a Christmas trip to Tokyo.

Who is in the cast?

The film features many famous faces and a couple of names we might not have expected to see.

The cast is believed to include:

It is reported that Macaulay Culkin and Devin Ratray will also make cameo appearances.

When does Home Sweet Home Alone come to Disney+?

The film will come exclusively to Disney+, premiering on Friday, November 12 (Disney+ Day).

Disney+ Day is billed as “a global celebration that will come to life across The Walt Disney Company” with “new content releases, fan experiences, exclusive offers and more.”