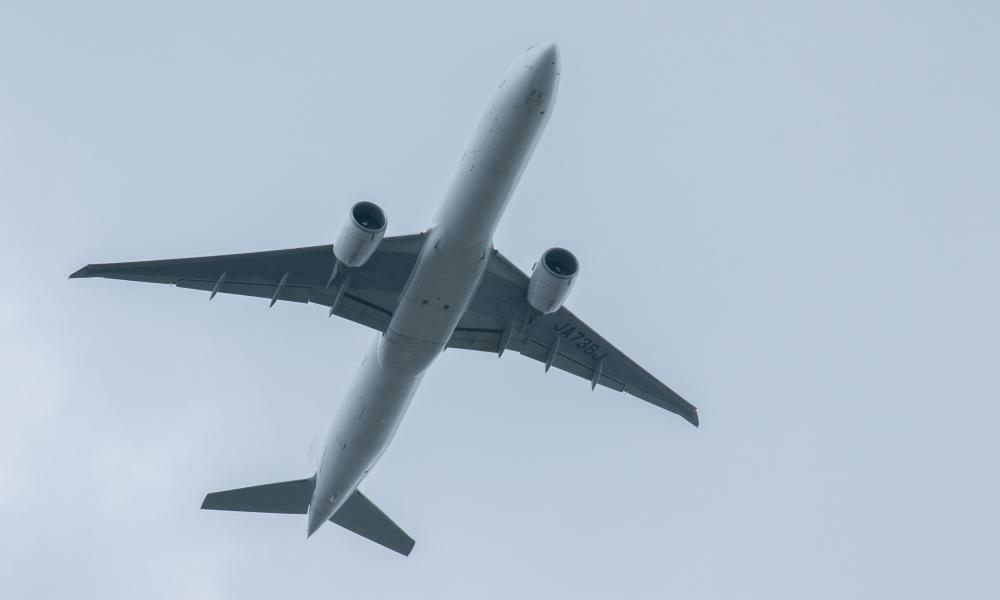 A third Home Office deportation charter flight to Pakistan in 12 months has been cancelled, the Guardian has learned.

The flight was due to take off on Wednesday with up to 25 people on board. Two previous Pakistan charter flights were cancelled in October 2020, according to information obtained by the Guardian in a freedom of information response from the Home Office. Sources at the department confirmed the latest cancellation.

Separate sources said that Pakistan refused to accept the Home Office charter flight due to the UK government’s refusal to take Pakistan off the Covid travel red list. This claim was denied by Pakistan’s high commission in a statement received after publication.

Pakistan has been on the red list since April due to concerns about the prevalence of the Delta variant of Covid. Speaking at a recent press conference in Pakistan, Dominic Raab, the foreign secretary, said the red list ranking was “a sensitive issue and a difficult issue”.

The next review of the travel traffic light system is due on 15 September and Pakistan is hoping it will be moved to an amber Covid travel ranking then.

Each time the Home Office cancels a planned deportation charter flight it costs the taxpayer about £100,000.

A recent freedom of information response obtained by the Guardian revealed that last year the Home Office paid £575,748 for five flights that never took off – two to Spain, two to Pakistan and one to Somalia. Officials said that they paid less than the usual cancellation costs on these as some flights could be rebooked or rescheduled.

Detaining people due to be deported costs the Home Office about £100 a person every day, according to published Home Office data.

Bella Sankey, the director of Detention Action, condemned the deportation strategy. “Priti Patel’s expulsion flights are becoming unsustainable. Governments don’t want them, airlines are getting worried about operating them and the public is realising that they squander millions of pounds of our hard-earned cash ripping families apart and returning people to homelessness, mistreatment or worse. It’s time for charter flights to be ended.”

A Home Office spokesperson said: “People who come to this country and commit crimes should expect to be removed. That is why we regularly operate charter flights to different countries – to remove foreign offenders, and those who have no right to be in the country.”

Pakistan’s high commission in London released a statement after publication, saying: “The issue of the Covid travel red list was discussed between the two sides during the British foreign secretary’s recent visit to Pakistan. However, the assertion that there is a link between the cancellation of the flight and the red list is not correct.”

• This article was amended on 10 September 2021 to add a statement from the Pakistan high commission in London that was received after publication.