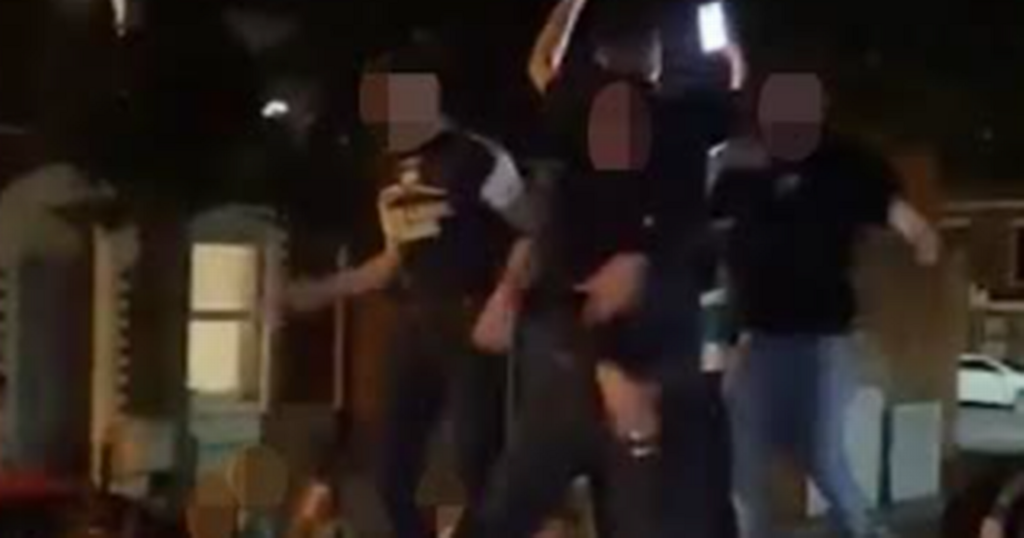 Concern has been raised by residents of the Holyland area of South Belfast after a night of partying on Monday.

The PSNI was called to the scene on Agincourt Avenue which one resident claimed resulted in young people pouring into other streets in the area.

Speaking to Belfast Live, one local resident said what they witnessed was shocking.

They added: "They were kicking wing mirrors off cars and I was shocked because it was girls involved.

"We have had two nights sleep from last week. The young kids who live in the area are being crucified. Some residents are even wanting to move.

"By 3am last night it was bedlam. Don't get me wrong, there are some students who are really lovely kids. They really are but last night there was about 400 gathered in that area."

Just before 3am this morning, Police said they received the first of a number of calls reporting anti-social behaviour, loud music and groups of people gathering.

“As officers engaged with the young people, some of the crowd began to throw items at officers and vehicles. While I am thankful no officers were injured or vehicles damaged, I am currently reviewing our response to the incident and want to reassure local residents that I have increased police resources in the area.

“We have also begun an investigation into the incident and are reviewing all available footage. I would appeal to anyone with video or photographs from the incident to contact police on 101.

“We are also liaising with our partner agencies and while the new university term has yet to begin, will also be speaking university and college representatives.

“Local officers are already deployed and will continue to be supported specialist colleagues in the days ahead."

A spokesperson for Queens University told Belfast Live that a "strict off-campus disciplinary code is in place".

They added: "Queen's University fully investigates any complaints or reports of anti-social behaviour. A strict off-campus disciplinary code is in place, and if any Queen’s student is found to have brought the University into disrepute, they will be subject to the full rigours of this code."

An Ulster University spokesperson said: “Any student identified participating in anti-social behaviour will be subject to disciplinary penalties ranging from fines and academic suspension up to and including expulsion from Ulster University.

"We will continue to work closely with the PSNI and Belfast City Council to support them as they apply their own specific enforcement powers in relation to on-street drinking, noise and anti-social behaviour legislation in the area.”