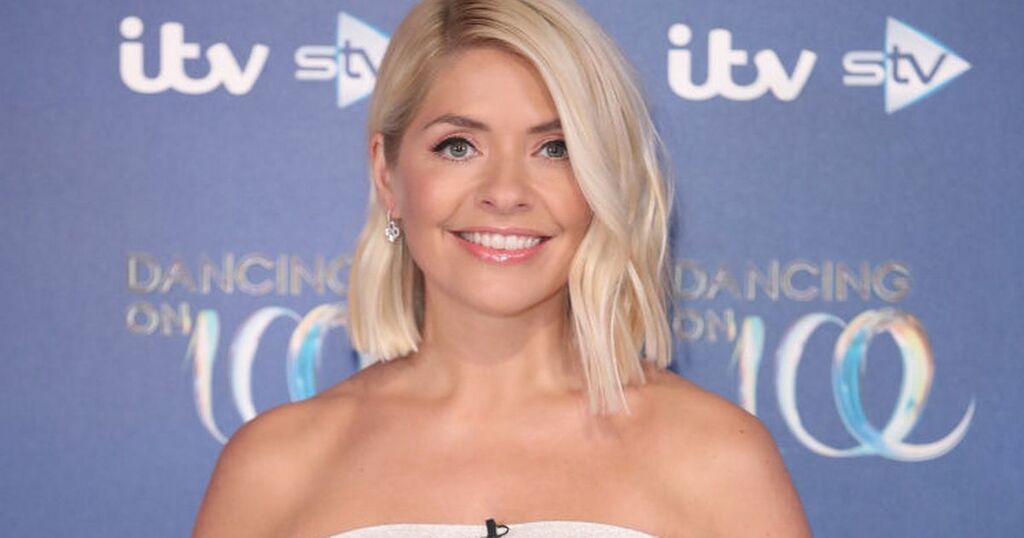 Holly Willoughby has admitted she is not a huge fan of the headbanger move on Dancing On Ice and actually dreads seeing it every year.

The 40-year-old TV presenter, who hosts the ITV show with Phillip Schofield, also says she has to watch it back afterwards as she can't bear to watch it live.

Opening up about the risky move, which is performed at least once every year by celebrity contestants and their professional partners, Holly said: "I hate it. I absolutely hate it. I can't bear it. I end up watching it back afterwards. I've never watched one live. I will not do it."

Mum-of-three Holly continued: "One of the worst moments was when somebody did it in the skate off last year and Phil and I now stand rink side because normally I'm off set and I was like, 'Oh I’m just standing here and they are doing it right in front of me'."

Talking about her favourite move, Holly said: "I love it when the skaters do a move called a Roll Up, I think because in my head I’m thinking they can pick me up and do that."

It comes after Holly revealed she snuck gin onto the set of last year's final as the wrap party was cancelled due to Covid.

"Last year because of Covid we weren’t allowed a wrap party so I snuck in two of my kids’ water bottles with their names on," she laughed.

"Nobody could see what was inside, and I filled them up with gin and tonics, one for Phil and one for me, and in the last ad break before the end, I was like, 'We can bring out the gin now'.

"We both sat there and had a gin and tonic. We don’t do this on every ad break but for the final there was no wrap party and after the last series we all needed it."

This year Holly is hoping to see more icy romances sparking. She said: "There is nothing better than that when people actually start falling in love. Who knows if it’s going to happen - I don’t know why it happens - I think we have a great success rate. So yes, watch this space."