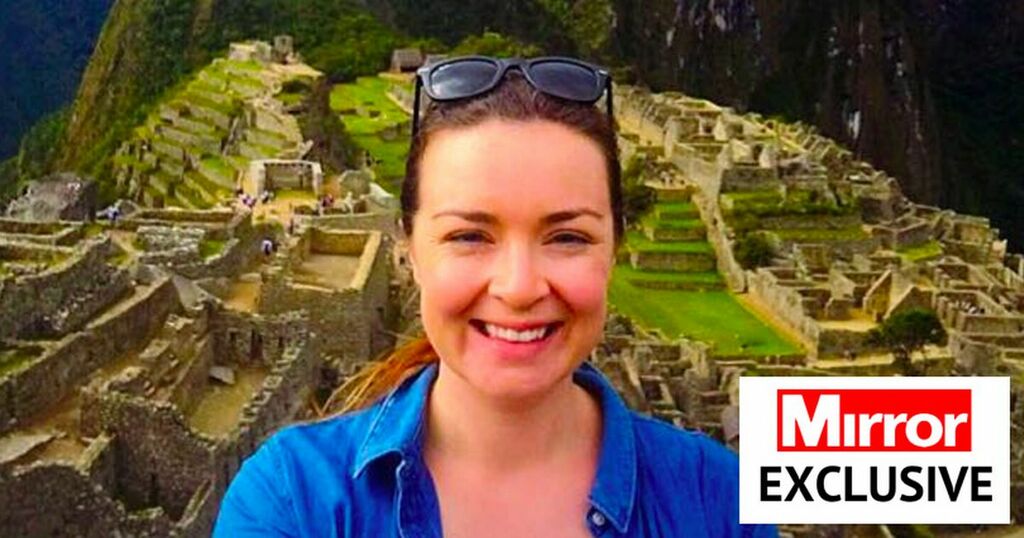 A holidaymaker was stopped from boarding a flight and told her passport had expired despite still having 15 months left on it due to confusing Brexit rules.

Katy McAleer booked a £40 ticket for the Jet2 flight and checked in online before she was stopped at the gate at Glasgow International.

The 35-year-old arranged the last minute trip to Majorca to join up with best friend Mark Scally, who lives in Brighton, but rather than jetting off found herself being escorted outside the airport.

Her passport states it is valid until April 2022, but Katy said after running checks via the government website as she waited to board staff told her it had actually expired in January due to a technicality.

Katy has now warned other Brits looking to travel to EU countries to double check the validity of their passport, and called on those in charge to promote the rules more clearly.

Have you had a similar experience to Katy? Let us know at webnews@mirror.co.uk

The trainee anaesthetist, from Glasgow, questioned why she was able to get so far into the process if her passport was effectively defunct.

A Home Office spokesperson told the Mirror it is the travel company's responsibility to ensure a customer's travel document "meets the entry requirements" for each country.

But, confusingly, they said new policies are simply a recommendation - which implies they may not be set in stone.

"It was literally as I was about to get through the gate and the woman said 'oh no, I think it’s expired,'" Katy told the Mirror after the incident in July.

"One of the ground staff had to escort me out of the building. It was just quite a surprise...There’s nothing really you can do.

"The lady [on the gate] said she wasn’t really sure when the new rules came into place and that everything seems to be changing constantly at the moment. She wasn’t entirely sure," Katy continued.

As of January 1 - due to Brexit - those planning to travel from the UK to most European countries must ensure their passport has at least six months remaining, according to the Home Office.

But there are caveats.

Katy's passport had to be renewed early after it got water-damaged during a trip to Thailand in July 2011. Extra months were added meaning it would've expired beyond the usual 10 years under old rules.

But per the new rules "any extra months on their passport over 10 years may not count towards the 6 months needed", according to the HMPO.

"I think this must be happening to anyone if they have any extra time added on their passport.

"It would just be good for everyone to know because there must be loads of people trying to go away but can’t because of this rule," she added.

The government spokesperson said: "Now that the UK has left the EU, the rules for travel to Europe have changed.

"We recommend that customers going to Europe make sure they have six months validity on their passport, and that their passport should have been issued within ten years of the date of travel.

"It is for carriers to determine that they are satisfied their customer’s travel document meets the entry requirements of the country that they are travelling to."

This accommodates 90 days’ visa-free travel and a minimum three-month validity requirement from the date of return.

The rule changes resulting from the end of the transition period are only for entry to a state that applies the Schengen Borders Code, they added.

A Jet2 spokesperson said: "When a customer checks-in online, there is no way for an airline to be able to check the true validity of a customer’s travel document until it is physically examined at the airport.

"This is particularly the case here as the expiry date shown in the customer’s passport was effectively over-stated by several months as a result of recent rule changes.

"As part of our pre-departure communications, we always remind customers to check the validity of their passport, in line with Government advice.

"We also point them to our Travel Requirements page on our website, where they can find more information on how to ensure that their passport is valid for travel and in line with Government advice," they added.

You can access the online passport tracker here and the rule changes can be found here.