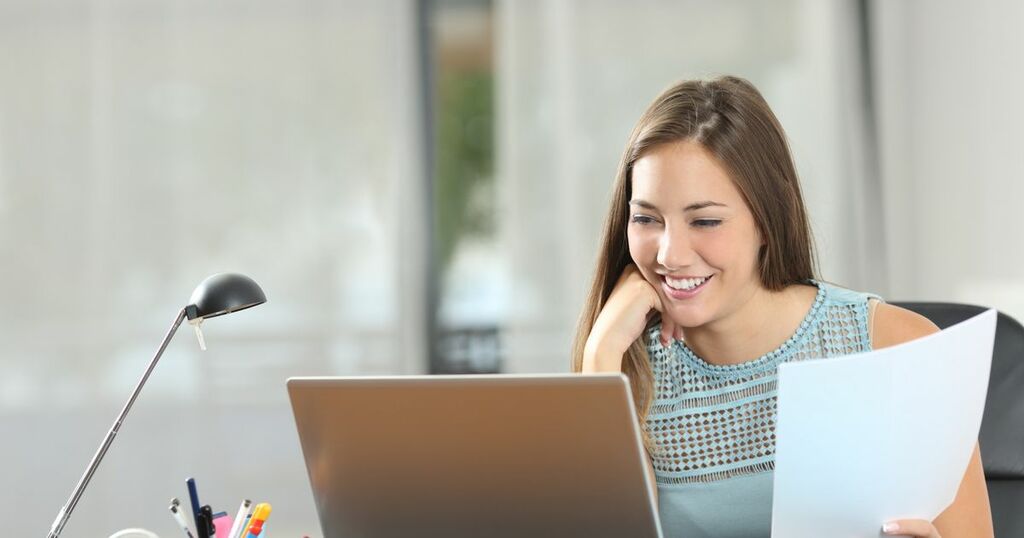 Lanarkshire students set to start, or return to, colleges and universities are being warned to be aware of employment scams.

Being new to interacting with HMRC, and unfamiliar with genuine contact from the department, could make them vulnerable to scams.

In the past year alone, almost one million people reported scams to HMRC. Nearly half of all tax scams offer fake tax refunds, which HMRC does not offer by SMS or email.

The criminals involved are usually trying to steal money or personal information to sell on to others. HMRC is a familiar brand, which scammers abuse to add credibility to their scams.

Links or files in emails or texts can also download dangerous software onto a computer or phone. This can then gather personal data or lock the recipient’s machine until they pay a ransom.

Between April and May this year, 18 to 24-year-olds reported more than 5000 phone scams to HMRC.

Mike Fell, the organisation's head of cyber security operations, told Lanarkshire Live : "Most students won’t have paid tax before, and so could easily be duped by scam texts, emails or calls either offering a ‘refund’ or demanding unpaid tax.

"Students, who will have had little or no interaction with the tax system, might be tricked into clicking on links in such emails or texts.

"Our advice is to be wary if you are contacted out of the blue by someone asking for money or personal information. We see high numbers of fraudsters contacting people claiming to be from HMRC.

"If in doubt, our advice is - do not reply directly to anything suspicious, but contact HMRC through GOV.UK straight away and search GOV.UK for ‘HMRC scams’.”