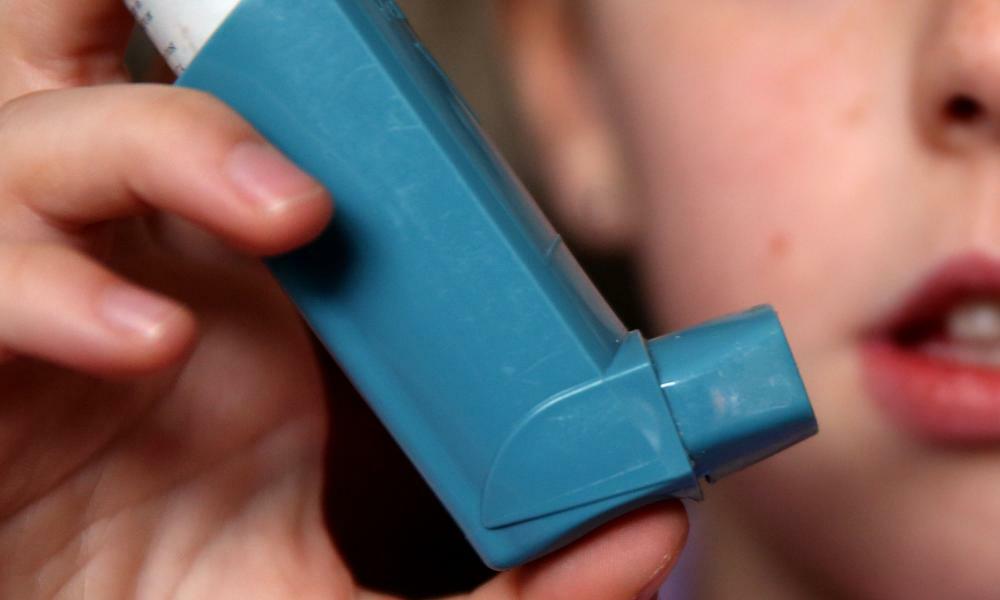 High pollen levels can be 'deadly' for people with lung conditions like asthma.

The Met Office is predicting high pollen levels across most of England and Wales from Friday, with medium levels in…

More than half of people with asthma could be at risk of asthma attacks as hay fever season strikes, warns…

High pollen levels this weekend ‘could be deadly’ for asthma sufferers, charity warns

Asthma sufferers have been warned that high pollen levels this weekend could put their lives at risk.

The Met Office is forecasting high pollen levels across most of England and Wales from Friday, with medium levels in other parts of the UK, except in Orkney and Shetland, where they should remain low.

Asthma and Lung UK has warned that there are more than three million people with conditions such as asthma or chronic obstructive pulmonary disease (COPD) who are at risk of attacks or flare-ups.

Pollen can trigger symptoms including a tight chest, wheezing and breathlessness in 59 per cent of those living with asthma and more than one in four of those with COPD, according to the charity.

Allergies can cause airways to tighten and a build-up of sticky mucus, making it more difficult to breathe.

Asthma attacks can be fatal, with around four people in the UK dying from one every day.

The charity is telling people to ensure they continue taking their preventer inhalers if they use them and to keep their reliever inhaler with them at all times.

Those potentially at risk are also advised to keep an eye on local pollen forecasts and to stay indoors on high pollen days.

“When pollen levels are at their highest this can be deadly for those with lung conditions like asthma who can suffer serious symptoms and have life-threatening attacks,” said Dr Andy Whittamore, clinical lead for Asthma and Lung UK.

“These attacks can leave people fighting for breath, which can be terrifying, but there are things they can do to look after themselves.

“Using your preventer inhalers as prescribed is important as the medicine reduces sensitivity and swelling in the airways, helping to prevent symptoms such as wheezing and coughing before they even start.

“We also advise people to carry their reliever inhalers every day, especially when they are out and about enjoying the sunshine in case pollen does cause a flare-up of their symptoms.

“Reliever inhalers quickly relax the muscles in the airways and ease symptoms immediately. The third thing people can do is to use a steroid nasal spray every day, together with non-drowsy antihistamine tablets to help stop the allergic reaction.

“People should also check pollen and air pollution forecasts in their local area, so they can avoid going outdoors as much as possible on high pollen days.”

Pollen is a fine powder released by plants and trees as part of their reproductive cycle and is spread by insects and the wind.

According to the Met Office, pollen – which can be cleared from the air by rain – spreads easily on humid and windy days, and during sunny days the pollen count is highest in the early evening, meaning those with lung conditions and allergies such as hay fever are most likely to be impacted at that time of day.

This weekend, a plume of hot air from north Africa is set to send temperatures in the UK soaring to around 20C across much of the country, while the mercury may hit 24C in southeast England on Saturday in what could be the hottest day of the year so far.

The national forecaster warns that climate breakdown will likely impact pollen patterns in multiple ways, including changes in pollen’s potency, a longer pollen season in the UK, and shifts in the geographical distribution of invasive allergenic plants, such common ragweed, which can produce a billion grains of pollen per season and causes strong allergic reactions.

High pollen levels can be 'deadly' for people with lung conditions like asthma.

The Met Office is predicting high pollen levels across most of England and Wales from Friday, with medium levels in…

More than half of people with asthma could be at risk of asthma attacks as hay fever season strikes, warns…