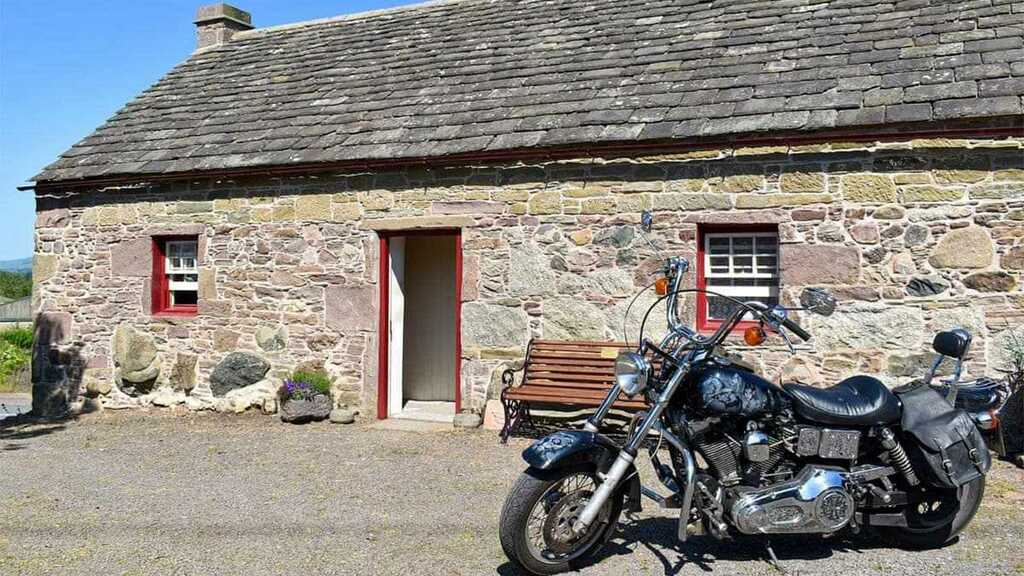 Non-Profit Raises Funds To Save Davidson Cottage in Scotland
The Davidson Legacy Preservation Group launches a crowdfunding campaign to save the Davidson cottage in Netherton, Scotland.

The initiative outside of Norton is called Project Intersection and strives to combine reclamation efforts with economic development. The planting…

Currently a bikers' meeting place, will the new owner make them ride off into the sunset?

A poll quizzed 2,000 adventure-loving campers on where they want to reconnect with nature. 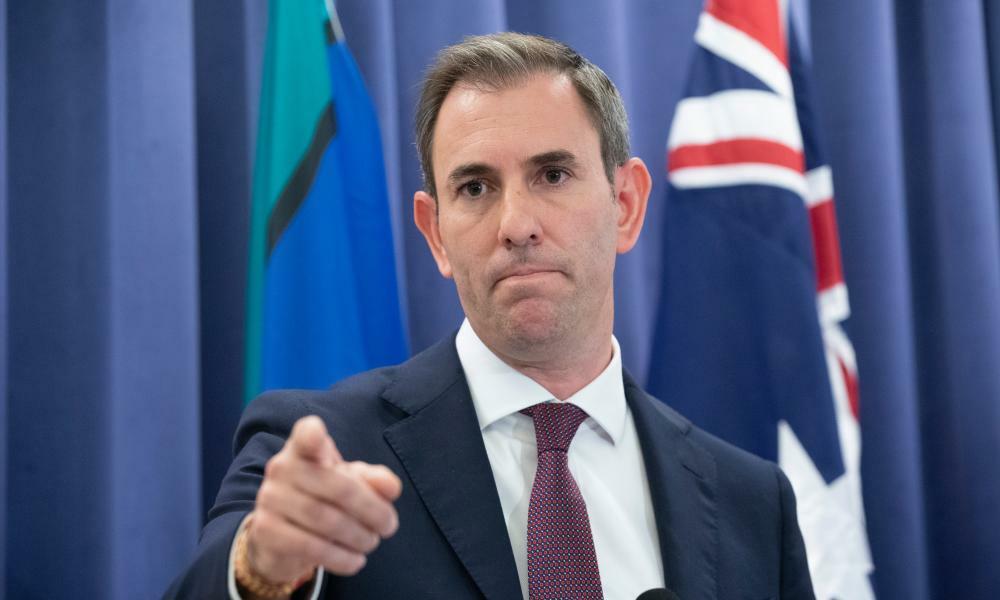 In Angus, located between Forfar and Brechin you'll find an unassuming little cottage that just so happens to be where the global success story that is Harley Davidson once began.

Davidson Cottage was the childhood home of William C. Davidson, the father of the three brothers who would go on to join forces with friend Bill Harley to create the world's most famous motorcycle company.

However, a group dedicated to preserving the brand's heritage fear for the cottage's future after it was put up for sale after the current owners decided they wanted to retire.

The Davidson Legacy Preservation Group (DLPG) are now worried the site could be knocked down by developers to build new houses.

"We as a community of bikers, do not want such a significant part of history to be lost," group chair Nyree Aitken explained.

"Bill Davidson and CEO Jochen Zeitz from Harley Davidson visited last summer for a promotional video and while at the cottage, Bill commented how ‘awe-inspiring' and 'emotional' the visit was for him. This helps to keep us motivated that our campaign is truly worthwhile."

The non-profit making group, which aims to preserve, retain and enhance the accessibility of the Davidson Cottage in Netherton in Angus, says the site is historically important to the global biker community.

The birthplace of William C. Davidson, the Scot and naturalised American, who set about building the very first Harley-Davidson workshop for his sons in Milwaukee and now is famously known simply as "The Shed".

Motorbike enthusiast Nyree stated: "He didn’t know it then, but he had laid the foundations for an iconic, internationally recognised, motorcycle-engineering phenomenon."

She explained that back in 2008, three Harley-Davidson enthusiasts, Mike Sinclair, Maggie Sherrit and Keith Mackintosh, discovered the role the cottage played in the firm's history and faced with the reality that it was earmarked for demolition to make way for a new housing development – decided to buy it.

Setting up the Davidson Legacy to save the site as a tribute to the Davidson family, the team spent four years working tirelessly to restore the little house to how it would have looked when Sandy and Margaret (William's parents) left it in 1858 to make the gruelling trip to America.

It's since become a tourist attraction in its own right – drawing Harley Davidson fans from all over the world.

The group now hope to launch a campaign to raise awareness, further support, and eventually, much-needed funding to purchase and secure the future of the cottage.

The group are currently working on getting registered charity status before they launch the crowdfunding campaigns to achieve the goal of raising £500,000.

Nyree added: "This would enable us to purchase the Davidson cottage and employ a project worker to run and maintain the Davidson Legacy for the future generations to enjoy."

Those looking to find out more about the campaign can check out their Facebook page here.

Non-Profit Raises Funds To Save Davidson Cottage in Scotland
The Davidson Legacy Preservation Group launches a crowdfunding campaign to save the Davidson cottage in Netherton, Scotland.

The initiative outside of Norton is called Project Intersection and strives to combine reclamation efforts with economic development. The planting…

Currently a bikers' meeting place, will the new owner make them ride off into the sunset?

A poll quizzed 2,000 adventure-loving campers on where they want to reconnect with nature.