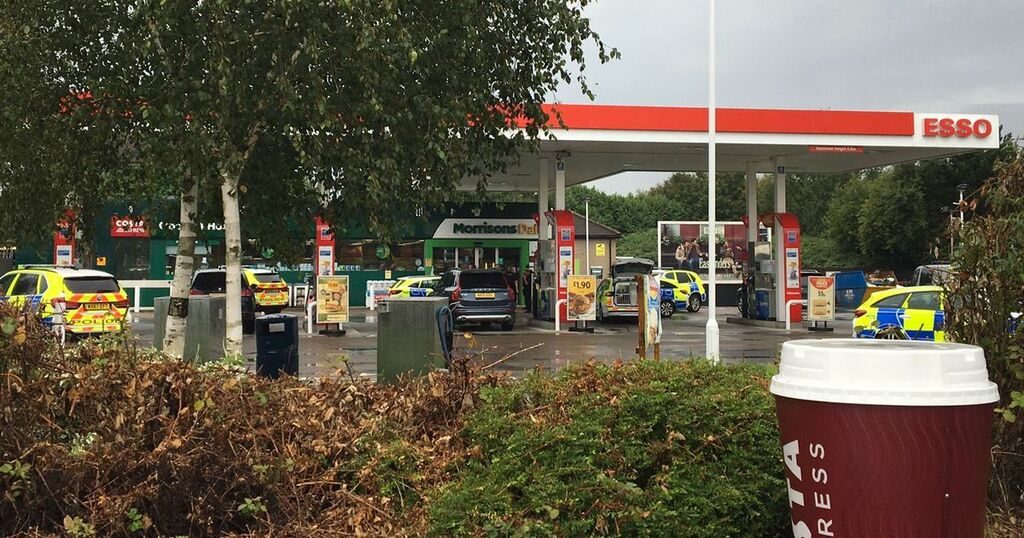 A person has been taken to hospital after a man armed with a knife entered a petrol station in Bristol.

Uninjured staff members currently remain in a safe room and are in contact with officers amid the police incident in Hengrove Way.

Avon and Somerset Police has issued a statement on the incident which has also shut down bus services in the area and promoted a response by armed officers.

Avon and Somerset Police has said in a statement: "Police are at the scene of an incident which has led to the closure of Hengrove Way, Bristol, today (Thursday, September 9).

"A man armed with a knife is inside the shop of the petrol station. Staff members are uninjured within a safe room and in contact with officers.

"One person has left the scene and gone to hospital with injuries not believed life-threatening.

"Armed officers and a negotiator have been deployed to try to bring the incident to a safe conclusion. Members of the public are urged to avoid the area."

For the latest breaking news direct to your inbox, click here