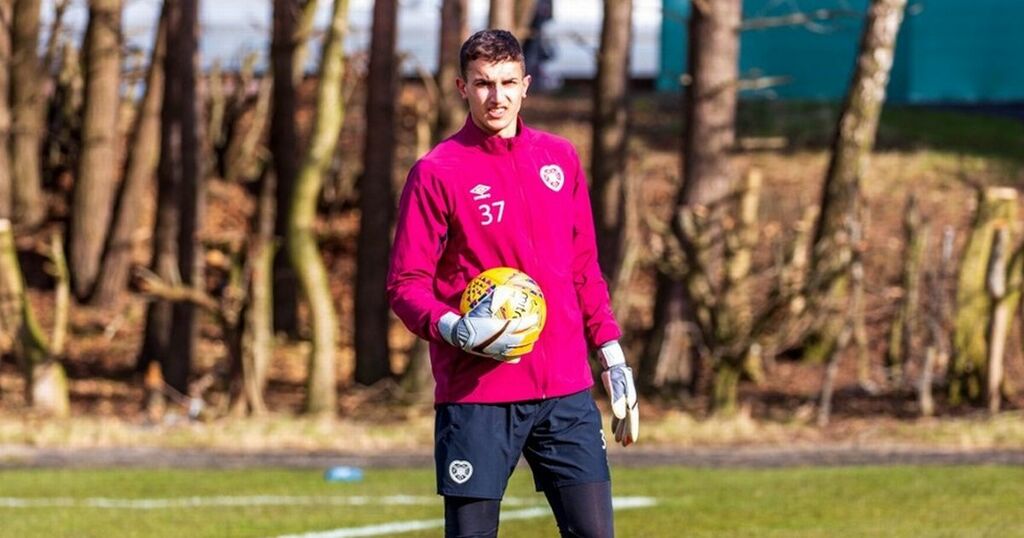 The 19-year-old enjoyed an excellent loan spell at Rovers last season but the form of Jamie Sneddon meant his Partick Thistle loan ended this month after four appearances.

Hearts view him as one for the future and are keen for him to play regular senior football - and a return to Cliftonhill could be on the cards.

But the League Two side will face competition for his signature as East Fife in the league above are also keen.

Stone would have to dislodge Cammy Binnie in Coatbridge, who has been in fine form for Brian Reid's side.

He said: "Harry is an excellent young goalkeeper who has found himself on the bench for the majority of this season because of Jamie Sneddon’s incredible form.

"He’s at a stage where he wants to be playing games, understandably, but with Jamie playing the way he is just now, that’s not been happening here so he’s going back to Hearts to then go somewhere else where he can play.

"He showed his qualities in that 3-0 win we had at Dunfermline earlier this season with the way he commanded the box and the saves he made.

"He’s definitely got the attributes to make it at the top level and we wish him all the best in trying to do so."