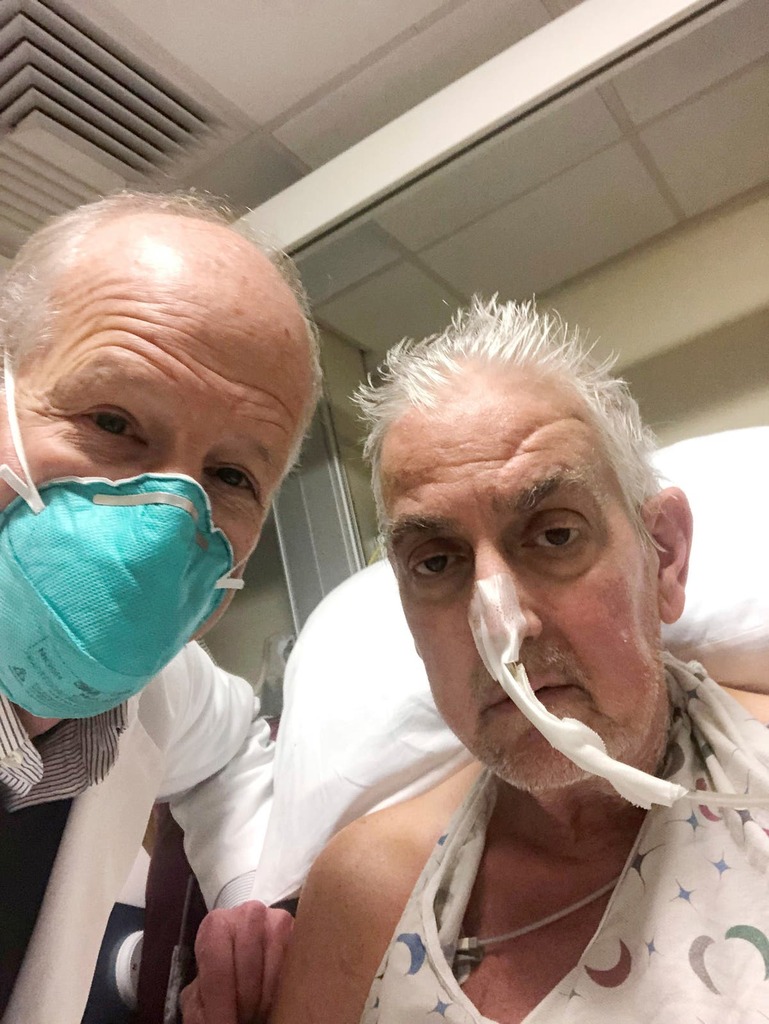 The heart surgeon who transplanted a pig heart into a man with terminal illness has said the unprecedented operation could see “hearts on demand” for patients with a similar condition.

Bartley P Griffith, the professor of transplant surgery at the University of Maryland who operated on 57-year-old David Bennett, said he had been working on the process for five years and that it was a “real privilege.”

“If we can be successful with this experiment there will be plentiful organs and we will find that we will be able to include patients that are currently excluded from human heart transplantation,” he told the PA news agency.

“We’ll be able to expand wellness to a much broader group of patients and they can have the hearts on demand. They don’t have to wait three years on a waiting list,” he added.

Dr Griffith said that “it’s incredible, the patient is doing so well today only four days out, the heart’s function looks normal, it is normal.”

Meanwhile, Mr BenneTt’s family spoke for the first time since the operation. David Bennett Jr, the patient’s son, told Good Morning America that the operation provided his father with a “level of hope”.

“Hope that he could go home and hope that he could have the quality of life that he’s so much desired. He’s in a much better place and a much happier place right now following this transplant procedure. He is happy with where he is at. Happy with the potential to get out of the hospital,” he said.

Dr Griffith is also closely monitoring Mr Bennett to make sure things go well and that his body accepts the new heart.

“He’s awake. He is recovering and speaking to his caregivers,” he said. “And we hope that the recovery that he is having now will continue.”

Mr Bennett “was very willing to die, he didn’t want to, but he felt that this was an experiment he was willing to undergo even if he didn’t make it, to help others,” Dr Griffith added.

“I mean, this man has a pig’s heart in his chest. Let that sink in a little bit.”