A Wrekenton man is currently in hospital recovering from a operation to remove part of his skull after he suffered brain trauma in a horrifying motorcycle crash.

Cameron Turnbull, 21, came off his motorcycle on Bensham Bank, Gateshead, on April 15 - and was rushed to Newcastle's Royal Victoria Infirmary via an air ambulance service for urgent treatment, after sustaining head injuries.

The crash changed Cameron's life permanently and he was subsequently put into a medically induced coma before surgeons removed a portion of his skull to relieve swelling on his brain.

Read more: The man living with terminal cancer who runs to raise money for sick and dying children

Before his accident, Cameron was working as a bin man for Durham County Council - but due to ongoing treatment and concerns about how he will recover following physiotherapy, his older brother John fears that he won't be able to work again. Speaking to ChronicleLive, the 28-year-old said: "My brother was in a bad accident and it's taking him a while to get back on his feet and stuff. He's struggling to find his voice - he's saying the odd word or two.

"He's went from a full-time job to not being able to go back to work. He's not going to be back in that job again."

He added: "They've took half of the left side of his skull away. His brain was just swelling and they couldn't get it under control.

"They done that basically to save his life."

Cameron is still an inpatient at Gateshead's Queen Elizabeth Hospital, where he is awaiting a transfer to a specialist neurological centre. His family hope that he will be transferred to Walkergate Park Rehabilitation Centre in the near future, where he will have access to further therapy and assistance to give him the best chance of recovery.

John added: "It's a neurological hospital. They'll try and get him walking again, he'll see speech and brain specialists and hopefully they can get him as close as back to normal as possible."

After Cameron's accident, John now wants to highlight the danger of motorcycle usage to others by sharing his brother's terrifying story to hopefully inspire others to take more care.

He added: "I think it's important that other young lads and other young people know how dangerous being on a bike can actually be. Cameron loved his bikes and everything, but he went beyond himself I think - half the time anyway."

John has also set up a fundraiser on behalf of Cameron and the family, to help assist his younger brother financially in his time of uncertainty and need. The fundraiser has surpassed John's initial expectations and is currently sitting at £300.

On the fundraising page, John said: "We were hoping to raise some funds for Cameron to be able to allow as little money concerns for him as possible. He’s currently unable to walk properly but is gradually learning and is just starting to say some words again.

"The last thing we want is him to start feeling depressed and would like to make his recovery as happy and positive as we possibly can by taking him on days out and trips away when he is able to do so, and also anything he might need whilst being in hospital to make it as comfortable as possible.

"He has a long road to recovery but we all know Cameron will smash it and won’t let it beat him! Any little help for Cameron will be much appreciated."

To read more about Cameron's story, or donate to his fundraiser - visit here. 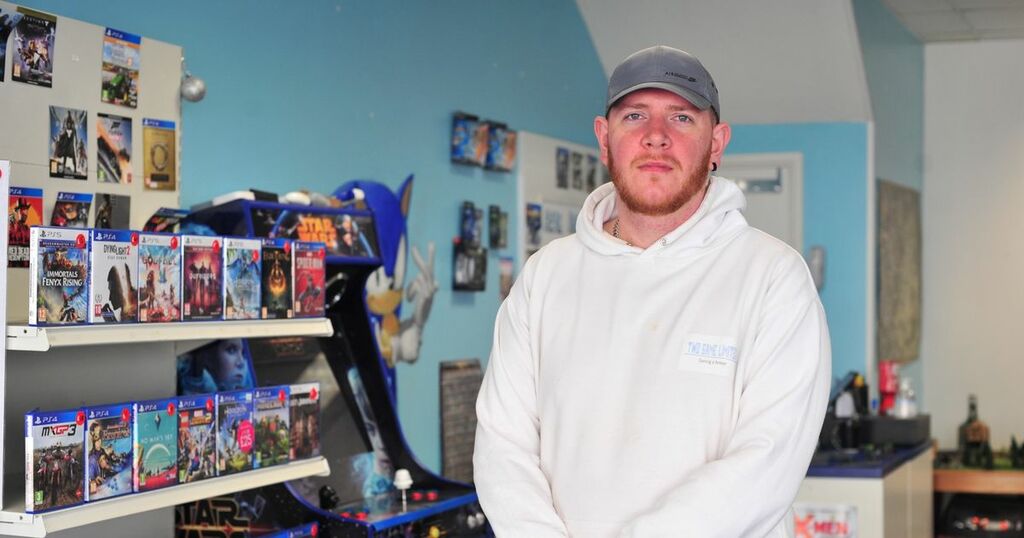 Jennifer Walsh has had to learn to walk and talk again

The three-vehicle collision happened on Brunton Road near to the entrance of Newcastle Falcons' Kingston Park stadium at around 3.40pm…