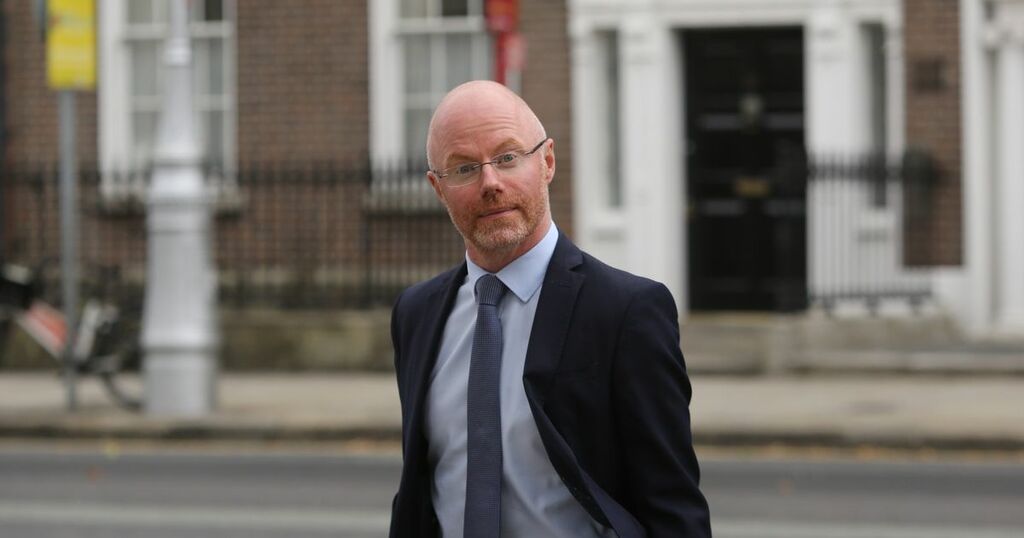 The Health Minister has called on the Master of the Rotunda to explain why a TV crew was allowed to film while fathers were denied access to be with their partners.

Taoiseach Micheal Martin has also expressed his displeasure with the decision.

He said: “I don’t think it’s appropriate if partners were denied access that a TV crew should be allowed in.

The show which films couples in the maternity hospital sparked a backlash as it emerged crews were permitted access during the height of the pandemic between November 2020 and January 2021.

Maternity campaigners have blasted the hospital for denying partners access while allowing TV crews inside the hospital to film.

Fianna Fail Senator Lisa Chambers, who gave birth during the pandemic, said “RTE should have known better” and the Rotunda also has questions to answer.

She added she was personally “disgusted” over what had happened and the filming had “compounded the hurt” of couples.

When asked by the Irish Mirror if the Master of the Rotunda hospital should come out and address the controversy and answer questions, Health Minister Stephen Donnelly said: “I think we certainly deserve an explanation and a statement from the Rotunda on this.

“I am looking into the details of this and I fully agree with what Lisa has said.

“Access for maternity service is for partners.” Mr Martin said there had to be “consistency” with maternity restrictions and added: “I don’t think it’s appropriate if partners were denied access that a TV crew should be allowed in.

“Partners shouldn’t be facing restrictions and I’ve been consistent on that for quite some time.

“Rarely do politicians get down on the level of saying to doctors, here’s what you have to do in a given setting where health issues are at stake.

“We generally take the clinical perspective but that has created very significant issues for us in terms of the public concerns and annoyance at the lack of uniformity across the country in respect of access for partners.”

RTE and the Rotunda both defended the decision to proceed with filming in the hospital during the pandemic.

The network said it reduced footfall in the hospital to “the bare minimum” with a lot of filming taking place off-site.

The Rotunda added strict infection prevention and control protocols were adhered to at all times.