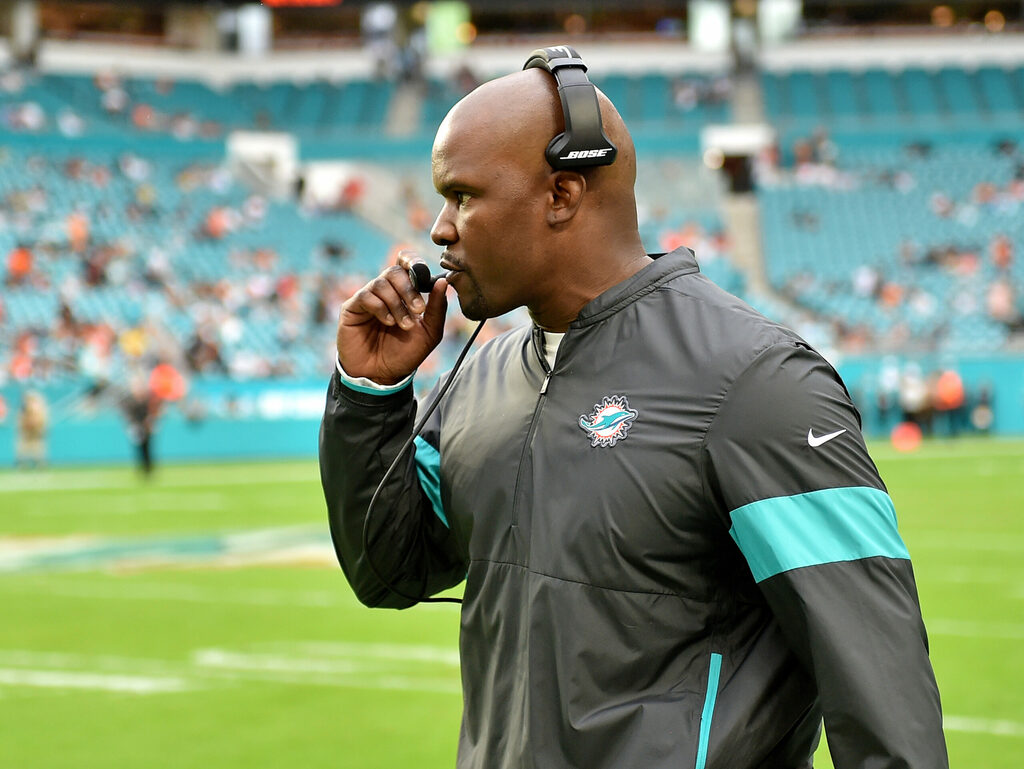 Coming off a disheartening defeat at the hands of the Tampa Bay Buccaneers, the vibes for the Miami Dolphins aren’t exactly at their highest point.

Bruce Arians’ team was clearly the more talented going into the game, and they performed well, putting up 45 points on what is supposed to be a solid Dolphins’ defense.

While Dolphins fans’ confidence in the team is waning, Miami’s head coach Brian Flores shared a similar sentiment during his post-game press conference.

“I’m concerned,” Flores said. “We’re out of sync in a lot of ways – run defense, pass defense, pass rush. We’re just a little bit of a step behind, I would say. We gotta make a lot of corrections. A lot of things we’ve gotta address. We’ll do that, and we’ve been doing that. We’ve addressed some things, but we’re not seeing the production on Sundays, and really that all that matters. So, I would say we’re a little bit out of sync.”

Every week the team and their leaders have talked about improving and addressing issues, but that hasn’t really been seen on Sundays. Flores has to get his team motivated and moving in the right direction, or his tenure may be coming to an end in Miami sooner than we all expected.