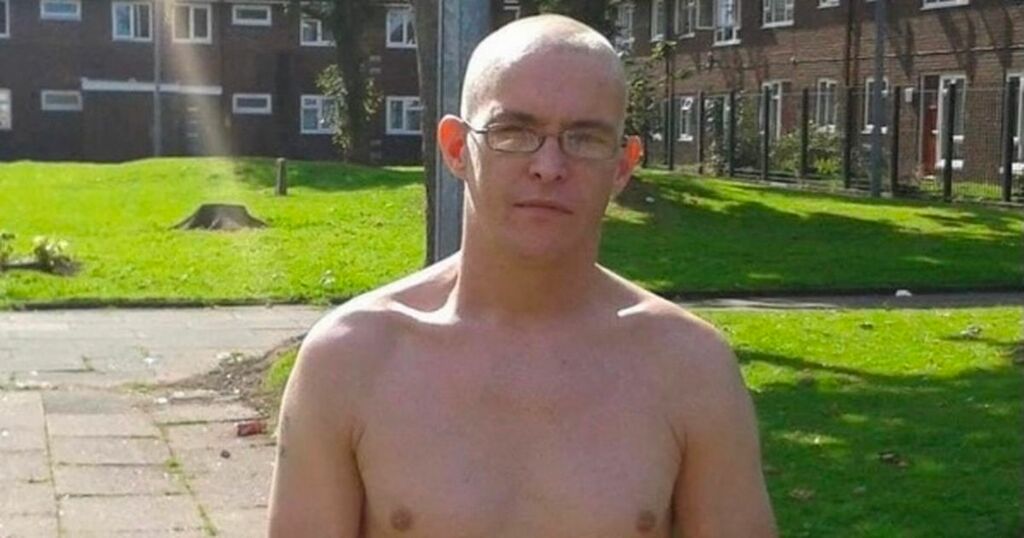 The family of a father-of-four who was killed in a motorbike crash have paid tribute to a "one in a million" joker who always made them laugh.

Emergency services were called to Hillier Street in Moston at around 11.45pm on Tuesday (September 7) following reports a motorbike had crashed.

The driver of the motorcycle, Carl Dawson, 43, was taken to hospital, where he sadly died.

Detectives say he was riding a Lexmoto XTR 125 CC motorcycle and is believed to have been driving west along Princedom Street, at the corner where the road becomes Hillier Street.

Greater Manchester Police are appealing for witnesses to come forward.

Following the crash family and friends lay flowers, cards and cans of Carling Black Label, which he always drank, at the scene and talked of how much they would miss him.

His brother-in-law Paul Taylor, 37, who lives in Newton Heath said:

"He was the most funny, bubbly and outgoing person I have met.

"He guided me in life.

"He gave me my street education.

"He was like a big brother to me, he would pick me up from school.

"He was the best dad to his children.

"He was a misfit in life, he was so misunderstood.

"Some of the choices he made in life may have been wrong but his heart was in the right place."

"His nickname was glasses because he always wore glasses."

Cards left at the scene called Carl by his nickname 'Glasses' and told of missing him..

One card read: "To Glasses, we will miss you my little bro - I'll be here for the kids."

Daughter Keely Burns, 20, a carer from Blackley said: "He was always there for us.

"We were like best friends and he was one in a million.

"All the things that came out of his mouth were jokes.

"I am so shocked. I went to identify his body and I don't think it has quite hit me yet.

"I am really going to miss him."

Niece Elisha Dawson, 21, a health care assistant from Blackley said: "He was a funny uncle, he made us laugh.

"I used to take part in horse shows and he would come and support me - if there was a cabinet that needed fixing, he would do it straight away.

"He was someone I could rely on."