The Madras High Court on Friday granted an interim injunction, for four weeks, restraining the Enforcement Directorate (ED) from proceeding with the investigation into a money laundering case registered against Electricity Minister V. Senthil Balaji and his alleged associates on July 29, 2021.

Justices R. Mahadevan and S. Ananthi granted the interim relief after hearing senior counsel Sriram Panchu and S. Prabakaran, representing B. Shanmugam, a co-accused. Since none appeared on behalf of the ED on Friday, the court ordered notice to the Deputy Director returnable in four weeks.

Mr. Panchu told the court that the ED had registered the case on the basis of three First Information Reports that the Central Crime Branch in Chennai had booked against the Minister on the charge of accepting bribes to appoint drivers and conductors when he was the Transport Minister during the AIADMK regime.

ED Deputy Director Karthik Dasari had filed a couple of petitions in the High Court early this year challenging the refusal of the special court for legislators to provide him with copies of unmarked documents in the three cases. Justices P.N. Prakash and A.A. Nakkiran had set aside the special court’s order on March 30 this year.

One of the accused, M. Karthikeyan, filed an appeal against the High Court’s order and obtained an interim stay from the Supreme Court on April 19. Yet, the ED issued summons to the accused and hence Shanmugam moved the present writ petition questioning the investigation when the Supreme Court’s interim order was in operation.

The petitioner wondered how the ED could issue summons when it had earlier taken a stand that it could not proceed with the probe without gaining access to the unmarked documents before the special court. It was also brought to the notice of the court that of the three cases booked by the Central Crime Branch, one had been quashed by the High Court. 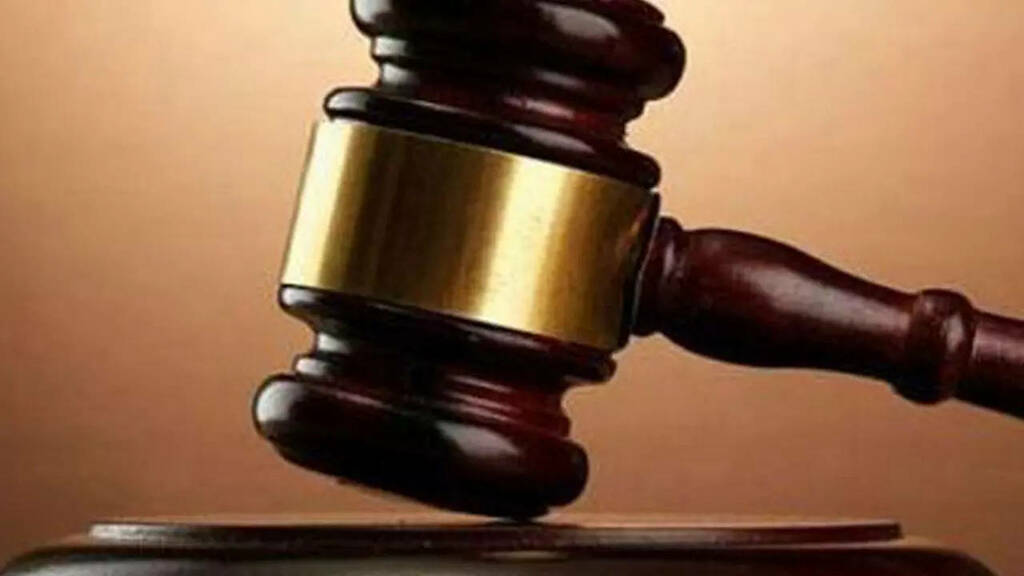 Register case & then summon anyone to police station: Allahabad HC to UP police
LUCKNOW: The Lucknow bench of the Allahabad high court has directed UP Police not to call any person to the…

The high court, on April 29, ordered status quo concerning the release of the movie on OTT platforms.